Last month’s killing of three people at the volatile border of Isiolo and Garissa has kindled violent confrontations between communities living in the two counties.

The three were killed in Eldera in Isiolo by gunmen who fled.

It is believed the shootings were instigated by the age-old border dispute that has left many people killed and property destroyed in several flareups.

Interior CS Fred Matiang’i is expected to visit the area next week in government’s efforts to demarcate the boundary.

The Boranas and Somalis who live in the disputed area are pastoralists.
The fights are often caused by competition for water and grazing land. Both communities accuse each other of aggression.

The Modogashe Declaration of 2002 brought temporary peace after the communities agreed to share the resources.

“The only way to end this problem is empowering elders to enforce the declaration with the support of politicians and the national government,” elder Boru Mohamed said.

The government has previously accused unnamed politicians of inciting residents.

Some locals have accused chiefs of taking sides in the dispute.

“It is unfortunate the chiefs we have today are not serving the interests of the communities,” Isiolo resident Abdi Mohamed said on Tuesday.

“They need to be vetted, otherwise the problem will never go away.”
Banane resident Mohamed Ibrahim called for caution. He said any move that will be seen as biased would worsen the situation.

On Tuesday, Northeastern regional coordinator Mohamud Saleh and his Eastern counterpart Wycliff Ogallo led a team of top security chiefs from both Isiolo and Garissa in a fact finding mission on the situation on the ground.

The mission was a precursor to Matiang’i’s visit during which he is expected to declare the boundary.
The security chiefs later toured villages along the Modogashe-Isiolo road including Kampi Samaki, Aldere, Eldera, Tokocho and Chachu and briefly addressed residents.

Some settlements have been deserted following the killings and frequent fights. Saleh said the fighting was a result of incitement by politicians.

“We were accessing where the boundary is and we have found out where it is,” Saleh said at Eldere.
He said the declaration of the boundary does not mean residents will be separated from each other.
“Kenyans must live together and share resources at all times. You can only choose your friends but not your neighbours,” Saleh said.

The official, who has since been redeployed to Interior ministry headquarters and replaced by Mohamed Birik,  said the boundaries between Northeastern and Eastern regions are historical.
He said the boundaries are constitutional and cannot be changed “the way we change constituencies.”
Saleh called for patience from residents of the two counties, saying the government will resolve the dispute.

He defended chiefs saying they suffer with their communities.
He said the chiefs were facing different challenges from their predecessors who had bodyguards.
He urged the administrators to remain non-partisan, saying they were government officers.
Saleh said politicians inciting their communities will be arrested. “It is the wish of the government that the two communities live harmoniously,” Ogallo said.
Both communities speak each other’s language and share a religion.
It is also difficult to tell a Borana from a Somali unless one confesses membership of the community. 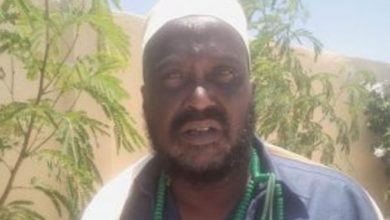 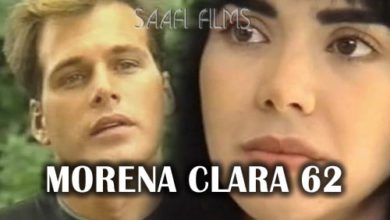 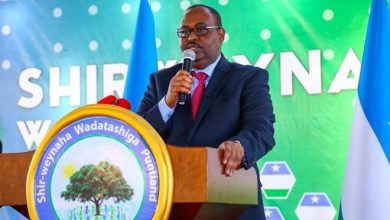 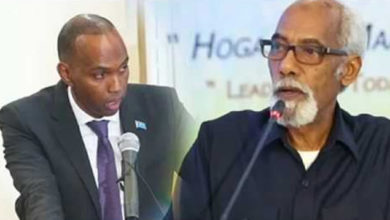 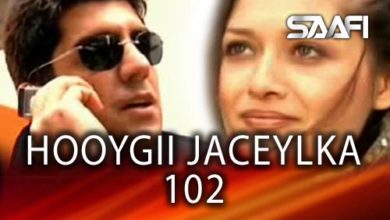 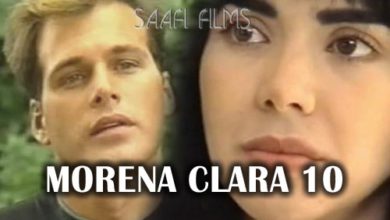