The IDPs fled to the camp in August 2017, following a spate of al Shabaab terror attacks which left scores dead.
At least 250 IDPs still live at the Katsaka Kairu camp in Witu division, Lamu West.

Their homes were  torched by the militants.

Neighbouring residents who were asked to move to the camp to pave way for a security operation in pursuit of the militants have also refused to vacate the camp.

In October 2017, the government issued a directive for all IDPs to vacate the camp and go back to their homes, assuring them of security.

All government aid to the IDPs was cut short following the directive, leaving them to fend for themselves and find their own food.

A handful of the IDPs left while most stayed, insisting they had nothing to go back to and they were afraid of attacks from militant.

They have accused the government of being inhumane and abandoning them, even though they were not responsible for the insecurity that sent them to the camp in the first place.

“Let them compensate us for all the time we have been here instead of expecting us to go back empty-handed. We lost everything yet going back means rebuilding from scratch,” Mwachonyi Mgalla said.

They complain of languishing in disease and poverty.

Phillip Mwalo says it has been hard for them to get food and medical care at the camp ever since the government stopped helping them in 2017.

He said the government has a duty to protect and help all its citizens without discrimination.

“They know we are still here but have done nothing and continue to act as though we are irrelevant. It’s not that we don’t want to go home but we feel it’s still not safe no matter what they say. Things on the ground are different,” Mwalo said.

The IDPs urged President Uhuru Kenyatta to intervene and help them get compensation to rebuild their lives. 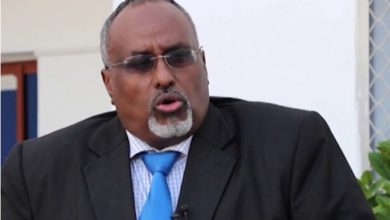 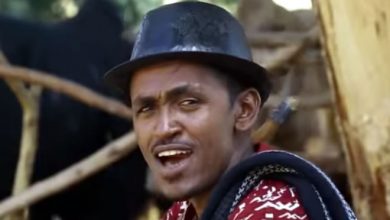 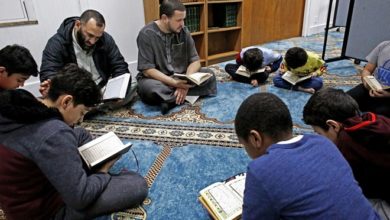 Many US mosques struggle to find right leader as expectations change 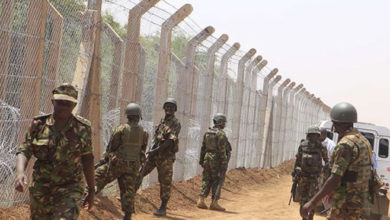 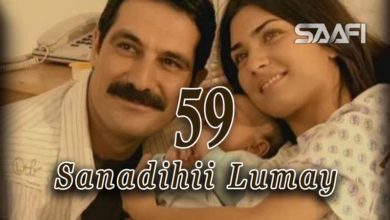 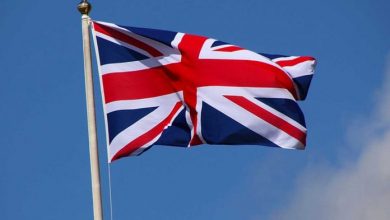