Somalia’s president says the hotel assault still underway in the capital is meant to instill fear among people who showed unity in the wake of the country’s deadliest attack two weeks ago.

“They want to create fear among our people who showed support to the ongoing efforts aimed at pacifying the country,” President Mohamed Abdullahi Mohamed said in a statement.

Thousands marched in Mogadishu in defiance of extremist group al-Shabab after the Oct. 14 truck bombing in the capital left more than 350 dead.

Al-Shabab has claimed responsibility for this latest attack, which has killed at least 23 people. 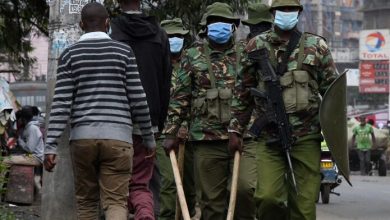 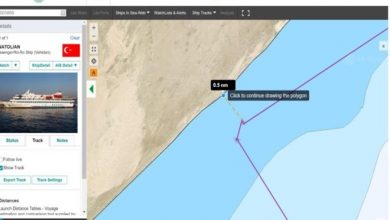 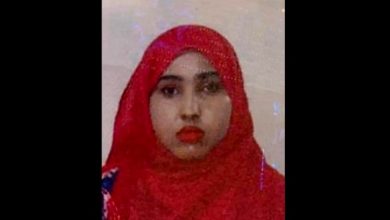 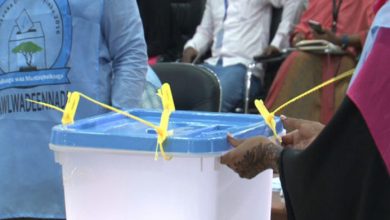 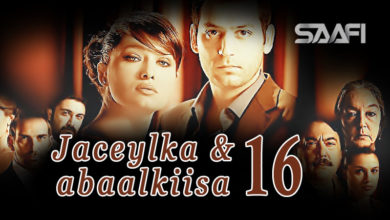 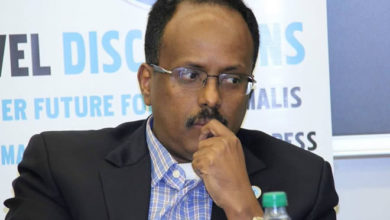