When Hanab Ahmed’s 18-year-old son Mohammed did not come home for lunch or answer his phone, she feared that he – like several other teenagers who had disappeared from their neighbourhood – had set off for Europe, risking kidnapping and death.

A month later, Ahmed, who lives in Hargeisa, the capital of the self-declared republic of Somaliland, received a call from her son who was being held for ransom by traffickers in Sudan.

“He said it was bad and that there wasn’t enough food or water and he saw people die,” she told the Thomson Reuters Foundation, clutching a photo of her son between fingers stained orange with henna.

Migration is a tradition among nomadic communities in the Horn of Africa. Somalis have used smuggling networks to migrate to the Gulf and Europe for work and education since the 1970s, and later, with the outbreak of war in 1988, to seek asylum.

For decades, raising money to send a relative abroad via a locally-known smuggler was seen as worthy investment in Somaliland, which declared independence from Somalia in 1991.

But it is becoming hard to distinguish between voluntary smuggling across borders and deadly trafficking – where criminals use leave-now-pay-later schemes to lure teenagers abroad, without their families’ knowledge, and hold them ransom.

“They tell them they can just leave and don’t have to pay anything,” said Xiis Saleebaan Alinle, whose 17-year-old son Fadhi Hassan, left in secret almost a year ago. “But then they trap them and beat them until we send money.” More than 1 million people have migrated to Europe since 2015, many fleeing conflict and poverty in Africa and the Middle East, with thousands drowning at sea.

Overall numbers have declined sharply since Turkey began to exert more control over migrants trying to cross into Europe.

But the long and dangerous journey, known as tahriib in Somaliland, continues to devastate communities struggling to combat recurrent drought and widespread unemployment.

“We are losing so many young brilliant minds who would have otherwise contributed to the development of the country.”

The U.S. State Department’s 2017 trafficking report noted an increase in the transport and kidnapping of children and unemployed university graduates from Somaliland, who transit Ethiopia and Sudan and are sometimes held hostage in Libya.

Women often recruit and transport victims to Puntland, Djibouti and Ethiopia to become domestic servants or for sex trafficking, it said, with poor families willingly surrendering their children to people with family or clan linkages.

The United Nations migration agency, IOM, has spent almost a decade working to educate people in Somaliland about the risk of kidnapping and exploitation by traffickers.

But many, aware of the dangers, still choose to go.

“People are willing to risk their lives if they have lost hope that their situation will ever change,” said Anja Simonsen, an anthropologist at the University of Copenhagen. “Failure to pay ransom means organ removal or bodily harm, injury or maiming to coerce payment from relatives,” he said, adding that the government is working to raise awareness, prosecute criminals and protect victims.

The president of Somaliland also issued a decree in 2013 to create a committee to curb tahriib through job creation.

But ending tahriib is a tricky business, driven not only by unemployment and social media posts by friends who have reached Europe, but also by the visible success of local businesses set up by returnees and visitors from the diaspora, experts say.

Unlike in the past, when families readily sponsored young relatives to migrate abroad, elders are now actively trying to stop their children from leaving.

“There is a general social understanding among the older generation that tahriib is haram (forbidden) because, according to Islam, you cannot kill yourself,” said Simonsen.

“And travelling in the desert, risking your life when you come from a peaceful country is, by some elders, seen as a form of suicide.”

Families who can afford to are investing in businesses for their children.

“My parents bought me this car so I could earn money, but they made me promise not to leave,” said Abdifatah, an 18-year- old taxi driver who declined to give his full name.

In some communities, elders have said they will no longer allow fundraising to pay for ransoms, in a bid to discourage other youngsters from leaving.

But Mohamed’s family had no qualms about paying his traffickers to set him free. After his mother sent the money, he travelled to Libya and bought a seat on a boat to Italy.

He was just about to board when he called for the last time.

“He told me not to worry and that he would call as soon as he got to Italy,” she said, tears streaming down her face.

Two months on, she has yet to receive that call. 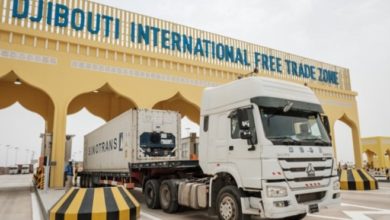 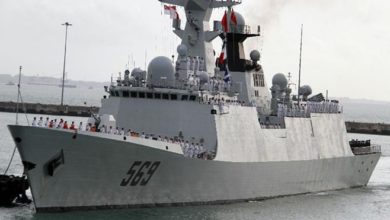 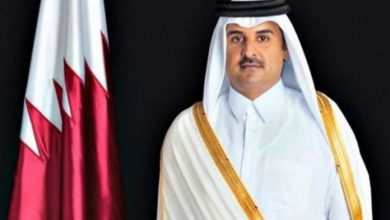 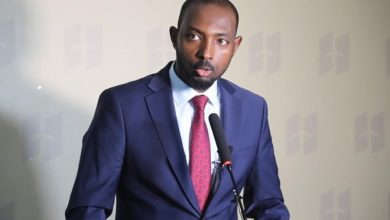 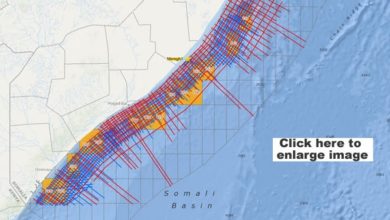 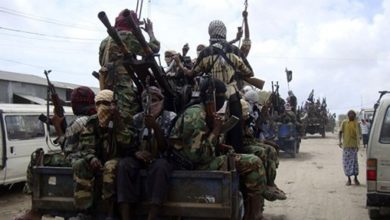