“I want a free and fair election. Let there be an open election in the presence of the international community. According to the agreement reached on September 17, the Gedo region will be handed over to the administration before the election.”

Madobe added that he was embarrassed by the NISA’s public announcement that Prime Minister Mohamed Hussein Roble and President Mohamed Abdullahi Farmajo. were being targeted for assassination.

The statement from the Jubbaland president comes as federal and state electoral commissions remain at odds over how to conduct the 16-seat election in the second constituency of the Jubbaland administration in the town of Garbaharey in the Gedo region. 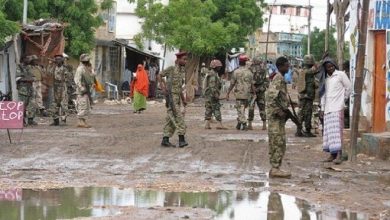 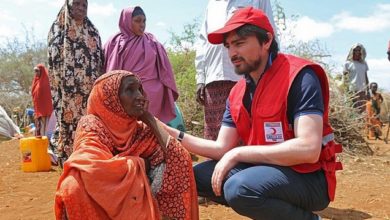 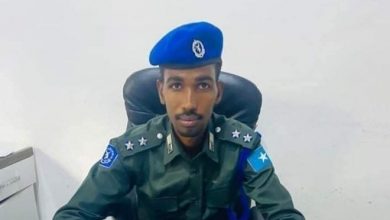 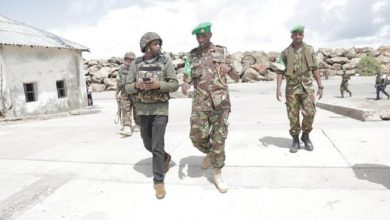 No date set for KDF exit from Somalia 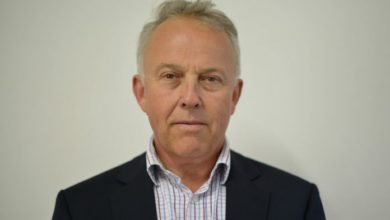 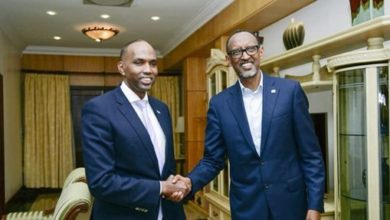