Police have declared a major incident in Birmingham city centre after officers were called to reports of multiple stabbings overnight.

West Midlands Police say officers were called to reports of a stabbing in the city centre at 12:30am on Sunday.

In a statement, the force said: “We immediately attended, along with colleagues from the ambulance service.
“A number of other stabbings were reported in the area shortly after.

“We are aware of a number of injured people, but at the moment we are not in a position to say how many or how serious.

Eyewitnesses reported as many as eight people were injured in the incidents.

The statement continued: “However, all emergency services are working together at the scene, and making sure that those who are injured receive medical care.
“This has been declared a major incident.

“Work is still going on to establish what has happened, and could take some time before we are in a position to confirm anything.”

The force, which denied reports of gunshots being fired, said: “At this early stage it would not be appropriate to speculate on the causes of the incident.”
A small blue forensic tent could be seen on nearby Barwick Street and two other tents were erected in Irving Street, close to the gates of a primary school.

Other pictures showed armed police and large numbers of unarmed colleagues in the area.

Several yellow police evidence markers could be seen on the ground, some near to broken glass.
Police urged people to remain calm and stay away from the area as the response would be ongoing “for some time” and cordons were in place.

Sky reporter Lape Banjo-Olarinoye said those who were injured are being treated at local hospitals.

She said the stabbings “are said to have taken place in the areas of Snow Hill and about a mile away on Hurst Street in the Arcadian area, an area popular for its nightlife and social activities”.

The Arcadian venue is a hub of restaurants, bars, cafes, clubs and hotels located around five minutes’ walk from Birmingham New Street station close to the city’s Chinese Quarter and Gay Village areas.

Most of Hurst Street, which runs past the Arcadian, was taped off on Sunday morning, in an area which had already been closed off to traffic to aid social distancing.

West Midlands Mayor Andy Street told BBC Radio 4: “There have been a series of incidents in that Hurst Street area of the city, they look to be related but the motivation for them is not yet understood,” he said.

One witness told BBC Radio 5 Live that the attack seemed like “one group of boys against another group of boys”.

Another, Cara, told the station she had heard racial slurs during the incident on what she said was a “multicultural night” in the clubs near the Arcadian Centre.
“One of the males actually ended up with his hair being pulled out and left with a bald patch,” she said.

Foreign Secretary Dominic Raab said anyone close to the area should be “very vigilant”.

Speaking to Sky News’Sophy Ridge On Sunday programme, Mr Raab said: “My thoughts are with the victims and their families, there is obviously an ongoing police investigation.

“I can’t say too much more at this stage but people should be very vigilant if they are in that area.” 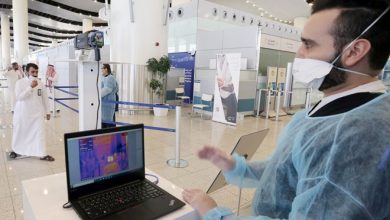 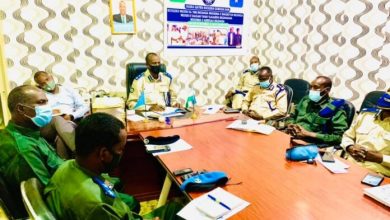 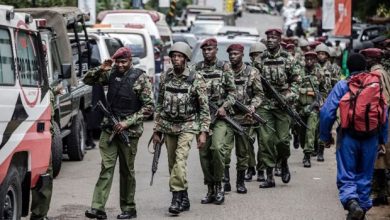 US embassy warns of planned terror attack in Nairobi 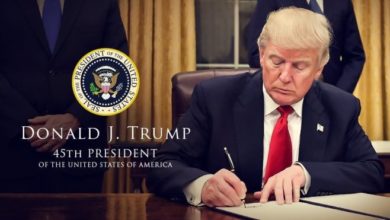 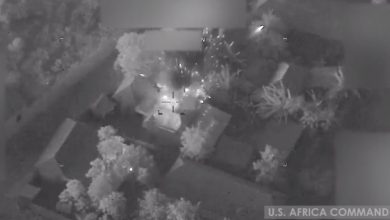 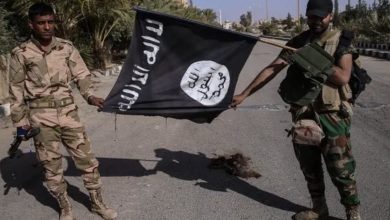