Residents of Mandera East Constituency have petitioned Parliament to approve the withdrawal of the Kenya Defence Forces from Somalia.

The residents want KDF redeployed to man the Kenya-Somalia border, arguing that the mission in Somalia has failed to yield desired objectives.

The residents also want the government amnesty be extended to all Kenyan returnees who have abandoned the Somalia based Al Shabaab terror organisation.

The residents argue that Kenya’s presence in Somalia has resulted in sustained sporadic attacks in Mandera by the Al Shabaab.

Mandera East MP Omar Maalim argues it is time Kenya called it a day in Somalia.

In the Petition obtained by Channel One, the residents also want Parliament to investigate the effects of terror activities on communities residing along the Kenyan border with Somalia.

Dubbed Operation Linda Nchi, the Kenya Defence Forces crossed the border into Somalia on October 6th 2011 in pursuit of the Al Shabaab in response to the group’s terror activities on Kenyan soil.

Over the eight year period, the terror group has carried out dozens of sporadic attacks in areas such as Lamu, Garissa, Nairobi, Mandera and Mombasa.
The Petition comes even as the government maintains that Kenya’s full objective is yet to be met in Somalia, with President Kenyatta on Saturday urging for support for Kenya’s men and women in uniform.

Maalim is expected to present the petition to Parliament next week. 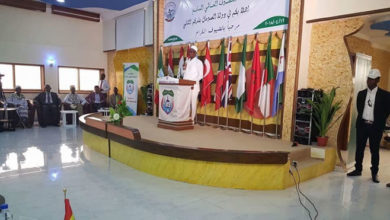 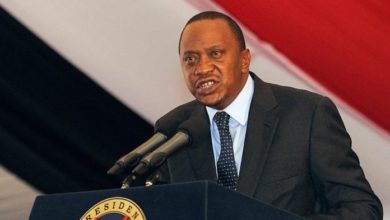 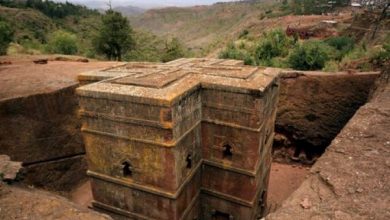 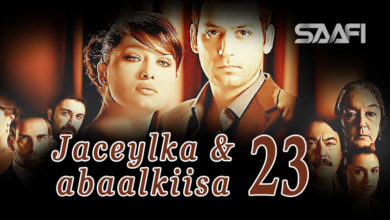 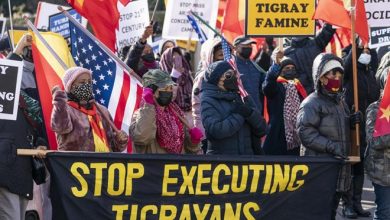 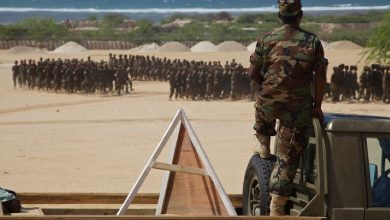