A Maryland man was sentenced on Tuesday to 35 years in prison after he pleaded guilty to conspiring to support the militant group Al Shabaab by travelling to Somalia to receive military training from the extremists, federal prosecutors said.

Maalik Alim Jones, 33, was sentenced by US District Judge Paul Gardephe in Manhattan. A lawyer for Jones could not immediately be reached for comment.

Jones pleaded guilty in September, admitting that he carried an AK-47 automatic assault rifle for Al Shabaab, which is allied with Al Qaeda.

Al Shabaab, which seeks to overthrow Somalia’s Western-backed government and impose a strict version of sharia, or Islamic law, has carried out violent attacks in Kenya and Ethiopia.

Jones was charged in January 2016. Prosecutors said at the time that Jones, who was born and lived in Maryland, travelled in 2011 to Kenya and then to Somalia, where he was brought to an Al Shabaab training camp.

Authorities said Jones trained with the group for three months, learning how to handle weapons, including an AK-47 and rocket-propelled grenades.

He then became a member of a specialised fighting force within Al Shabaab, known as Jaysh Ayman, that carried out attacks and raids across the border in Kenya and participated in a battle against Kenyan soldiers in the Somali town of Afmadow, prosecutors said.

Jones was taken into custody by Somali authorities on December 7, 2015, while he was attempting to procure a boat to depart for Yemen, according to prosecutors. 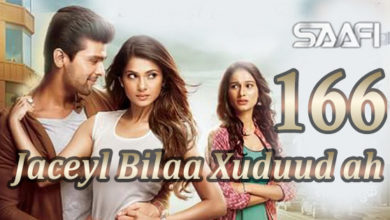 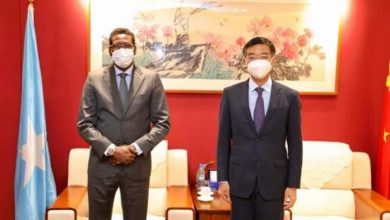 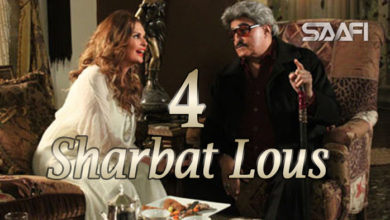 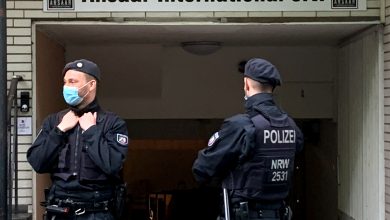 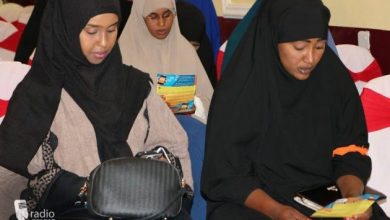 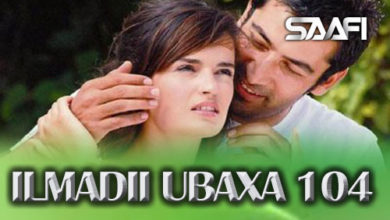