Dr. Essa Mohamed is a Mayo Clinic researcher with an ambitious goal:. To create nothing less than a more equitable health care system for women and racial and ethnic minorities.

“I want to be known as the race and sex guy,” Mohamed tells colleagues and people he mentors.

His efforts toward creating a more inclusive system is gaining him a following. Today, Mohamed was named one of 24 Bush Foundation Fellows. The award is given to visionary leaders who are thinking big about problems. Mohamed will receive up to $100,000.

Mohamed’s work on improving health outcomes has focused on increasing the number of women and racial and ethnic minorities who participate in clinical trials and medical device development.

Researchers produce reams of published papers and data that are used to create guidelines for how to treat patients. The problem: The vast majority of people used in these studies are male, white, and of northwestern European descent, he said.

This lack of diversity at the clinical trial level has consequences for women and racial and ethnic minorities downstream, especially in the era of individualized medicine.

“If you don’t have the information to fully inform your practice when you’re trying to treat these patients, you might misdiagnose them,” Mohamed said.

Financial factors tend to mitigate against a more inclusive form of medicine. The biomedical industry is interested in lucrative therapies that benefit the widest swath of people. Clinical trials showing a medication benefiting a “specific subset of the population” are often viewed as financially suspect.

“We want to tailor it to the majority, so we can make money or make profit,” Mohamed said about the biomedical industry.

Mohamed’s lens and sensitivity to underrepresented people took shape at an early age. The oldest of four children, Mohamed, 33, was born in Somalia and immigrated with his family to the U.S. He graduated from John Marshall High School and earned degrees at Rochester Community and Technical College and St. Olaf College. He earned his doctorate at the Mayo Clinic Graduate School of Biomedical Sciences.

In hindsight, his choice of becoming a medical researcher seemed foreordained.

Like many first-generation immigrants, Mohamed found himself at an early age helping his parents navigate their new, English-speaking environment, whether it be at school or in a hospital. That go-between role not only taught him how to bridge language barriers. It gave him early insight into the health care challenges many Somali-Americans face.

” ‘You need to get into medicine, and you need to get a doctorate.’ It was the typical Somali-mom type of mindset, which is good because I’m glad she literally chose my majors for me,” Mohamed said.

His efforts would make any mother proud.

His Ph.D. work explored the prevalence of liver disease in African and Asian people. His findings helped lead the World Health Organization to prioritize hepatitis at a global level and Mayo Clinic to change patient screenings.

“He could possibly carve out a niche to be the world’s expert,” Dr. Lewis Roberts, a Mayo gastroenterologist, said about Mohamed’s emergence as a leader in population science and health disparities, in an online publication by Mayo called “Discovery’s Edge.” “The skills he’s learning can be applied in many different areas.”

Mohamed first became aware of the shortage of women and racial minorities in clinical trials early in his career. Some of the reluctance stems from the mistrust many have for the medical establishment.

Their fears were fortified by some of medicine’s sordid history: How African-American males at Tuskegee University were used as guinea pigs to study the progress of untreated syphilis and how Puerto Rican women were given high concentrations of birth control without their knowledge.

Mohamed found that engaging these people and overcoming their mistrust was difficult, if not impossible, if he was not operating on their turf. That meant going to their church, mosque or synagogue, and being visible.

“If you’re not physically there and become active in that space, people will not trust you,” Mohamed said. “It’s this entire concept of community engagement in research, which Mayo has developed over the last few years.”

The best thing about being a medical researcher, Mohamed said, is the potential to benefit the health of people you might never see.

“Research gives you the possibility of impacting millions,” he said. “If you’re able to change the policies that we have in place, we can make sure there is equitable access for these populations.” 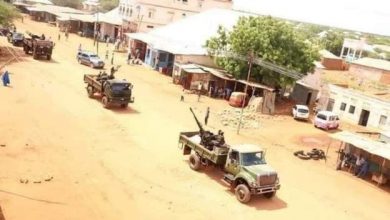 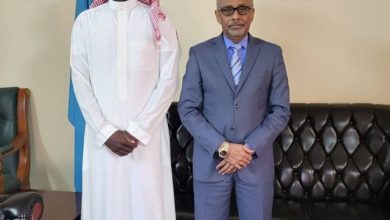 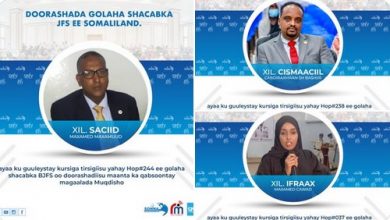 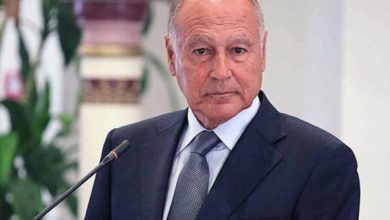 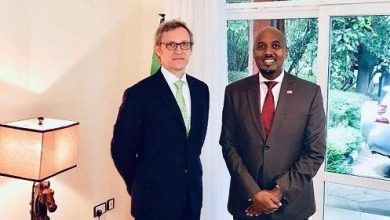 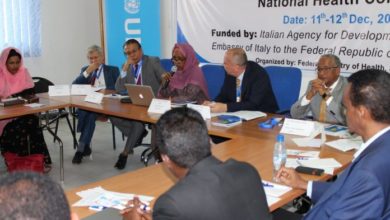