Three men convicted of a hate crime against a Somali Man were set to be sentenced Monday in San Diego Superior Court.

The attack happened exactly a year ago from the sentencing, on Oct 30, 2016, at a pizza restaurant on University Avenue.

Witnesses said Terrance Crow Jr. walked into Zappy Pizza in Rolando and began loudly proclaiming his patriotism and how he despised Muslims.

Crow Jr. and Scott Peretti yelled at two women in traditional Muslim dress. The victim intervened and a shoving match started, witnesses testified in a San Diego Courtroom in March.

Witnesses said that’s when Sean Arevalo came in and used brass knuckles to attack the victim. Arevalo hit him in the head, knocking him to the floor. The men then told the victim to “stay down” before leaving the pizza shop.

Someone described as a “good Samaritan” got the license plate number of the car the men got into. The car was later stopped by a San Diego Police Department officer and a curbside lineup was done for witnesses to identify the men.

As of 5:07 p.m. Monday, Arevalo’s sentence had not yet been announced. 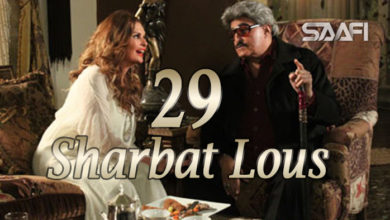 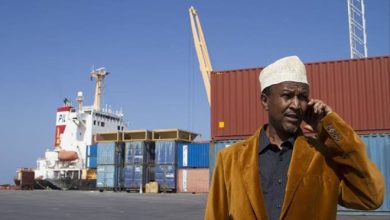 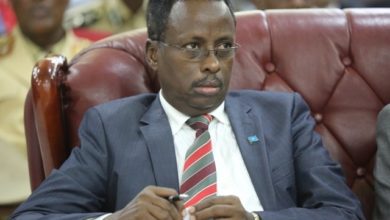 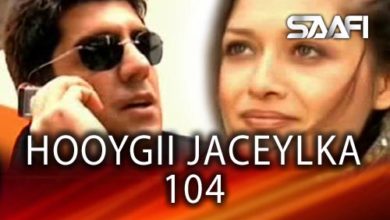 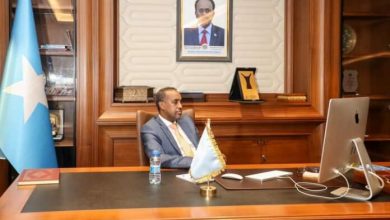 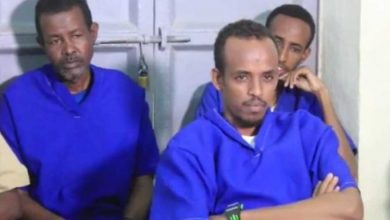