The two officers involved in the fatal shooting of a black man in Minneapolis both served in the military and have been recognized numerous times for their work as police officers, according to redacted personnel files released Friday by the Minneapolis Police Department.

Officers Ryan Kelly and Justin Schmidt are on paid administrative leave after Saturday’s shooting death of Thurman Blevins Jr., 31. Authorities said both officers fired their weapons after chasing Blevins into an alley. Investigators have said Kelly and Ryan were responding to at least one report of a man firing a handgun, and that a gun was recovered at the scene. But some witnesses said Blevins was carrying a bottle or a cup.

Minneapolis Mayor Jacob Frey previously said the body camera video would be released “in the near future.”

According to the personnel files released Friday, Schmidt joined the department in 2014 after serving in the Air Force from 2001 to 2013. He also worked at Gander Mountain, where he said on his resume that he managed the firing range and gave use-of-force training to civilians and law enforcement. Schmidt’s background also includes volunteer work as a tutor and mentor for Somali children at a south Minneapolis nonprofit.

Schmidt was selected as 5th Precinct Officer of the Month twice, and nominated several times. Schmidt also received the Chief’s Award of Merit in 2017 as part of the 2016 bicycle rapid response team.

Kelly joined the police department in 2013 after several law enforcement and security jobs. Kelly is also a certified paramedic and was an EMS instructor at Hennepin County Medical Center, according to his resume. His resume said he began serving as an Army National Guard combat medic in 2008.

While on the Minneapolis force, Kelly received two lifesaving awards and a Medal of Commendation for an incident in which he and other officers were able to subdue a man who was high on a hallucinogen and carrying a loaded gun. Kelly also has SWAT training, and received an Award of Merit for being part of a team of officers who tested and evaluated the department’s body cameras in 2015.

Minneapolis has been rocked by two high-profile fatal police shootings in recent years, including the November 2015 shooting of 24-year-old Jamar Clark and last July’s shooting of 40-year-old Justine Ruszczyk Damond. Officers in the Clark case were not charged, and trial is pending for the officer who shot Damond. 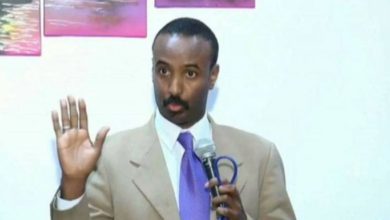 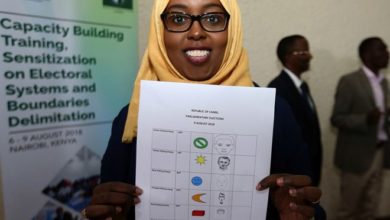 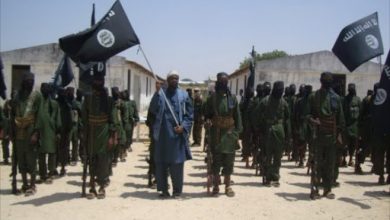 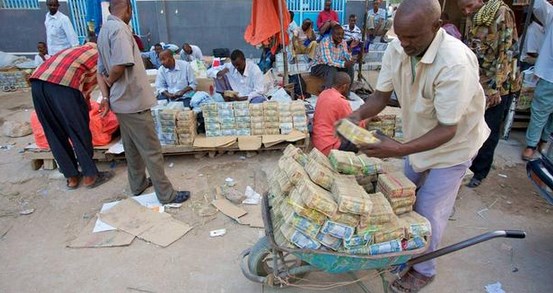 Small traders in Galgadud lose out from decline of Somali shilling 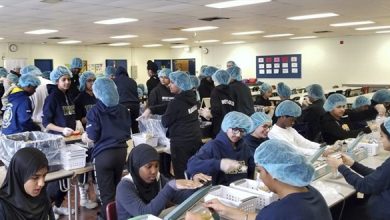 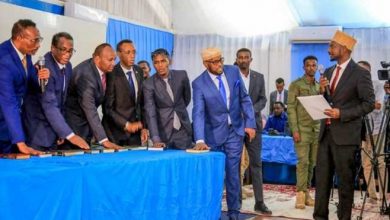