As candidates for the Minneapolis City Council Ward 6 gear up for the final two weeks of the campaign, there are questions about whether some actually live in the ward or moved into it just to run for the office.

The Aug. 11 state primary will include a special election for Minneapolis residents to select a replacement for former council member Abdi Warsame, who resigned after taking the job of executive director of the Minneapolis Housing Authority.

There are a dozen candidates on the ballot.

Abdi Bihie decided to run after more than twenty years as a community activist in Cedar-Riverside.  He suspects some of his opponents are opportunists.

“An overwhelming number of people in the community are saying these people don’t live here and we have never seen them,” he said.  “I would prefer the people who are trying to elect us should know us as neighbors.”

As candidates for the Minneapolis City Council Ward 6 gear up for the final two weeks of the campaign, there are questions about whether some actually live in the ward or moved into it just to run for the office.

Park Board Commissioner AK Hassan is also running. He recently moved back into the neighborhood he’s lived in most of his life to be closer to family.

“I didn’t move here to run for office,” he said.

Hassan said he has heard the same stories about candidates who don’t live in the ward.

When candidates file their paperwork, they give their current address, under oath the information is accurate.  But the city doesn’t verify, or require proof.

So the FOX 9 Investigators decided to check, asking each candidate to provide proof of residency, like a lease, driver’s license or utility bill.

In a debate sponsored by the League of Woman Voters and MTN, Jamal Osman said, “My wife and five beautiful children live here in Minneapolis, Ward 6, we have lived here for 15 years.”

But traffic tickets Osman received in 2016 and as recently as 2019, both list an apartment complex in Maplewood as his address.

Osman told the FOX 9 Investigators he has an apartment in Riverside Plaza.

But a neighbor said he only appears to be staying in the apartment part time. It’s a one-bedroom apartment, which would make it very cozy with his wife and his five children.

Osman declined to be interviewed until after the election.  In a statement to the FOX 9 Investigators, Osman said he raised his family in Ward 6 and is proud to call it home.

AJ Awed admits he never lived in the ward until June 1.

He said friends and connections he made in Cedar-Riverside during high school and college always made it feel like home.

When asked why he decided to move to Ward 6 he said, “The call for the election to be honest. A lot of people in the community were pressuring me to run for this position.”

Saciido Shaie ignored the FOX 9 Investigators’ multiple requests for her proof of address.

On her affidavit of candidacy form she listed an address in the Cedar-Riverside Neighborhood.

When the FOX 9 Investigators knocked on that door, a woman who answered said, “She is not here, she lives here but is not here.”

When a producer came back, several hours later and asked for Shaie, he heard a different story.

“She has this address only here temporarily. I didn’t know she had a temporary address here,” the woman said.

The conversation ended with the woman saying Shaie no longer lived at the address.

A campaign volunteer later told us she had to move after getting a threat, but never provided proof she was living in the ward.

Sara Mae Engberg sent the FOX 9 Investigators a tax statement, but the address came back to Catholic Charities Opportunity Center for the homeless.

It underscores another reality in Ward 6, homelessness and housing insecurity.

Nearly 90 percent of those who live in the area are renters, by far the highest percentage in the city.

It is also among the lowest for per capita income, according to demographic data maintained by the City of Minneapolis. 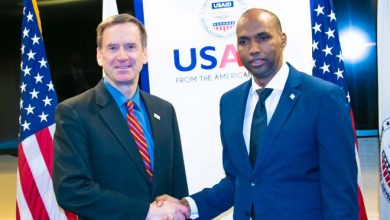 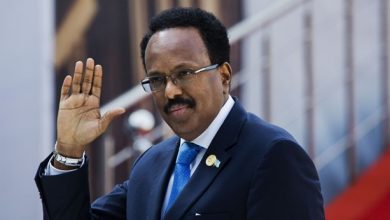 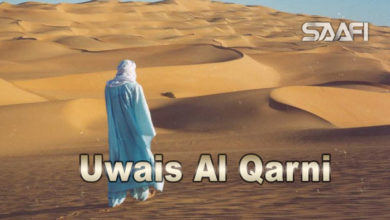 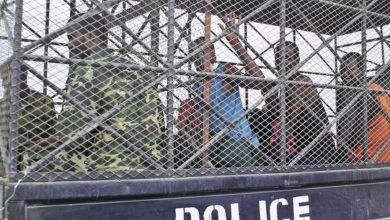 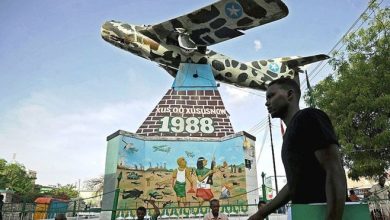 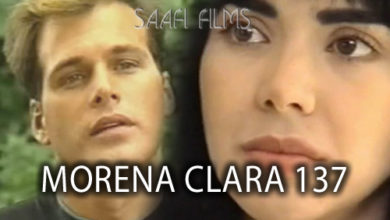