A fact-finding excursion by a miraa traders’ lobby has reported a huge untapped market for the stimulant in the semi-autonomous republic of Somaliland headquartered in Hergeisa.

The Nyambene Miraa Traders Association (Nyamita) said the market in the region was so huge that the issue was not about the quality of Kenyan produce but whether local producers had sufficient quantities for a year-round supply at a steady price.

Nyamita Chairman Kimathi Munjuri said the association was pushing for an agreement between the two governments.

“We have been told many stories about Hergeisa, the capital city of Somaliland, most of them not true,” said Mr Munjuri.

Although highly in demand, miraa imports into the peaceful and stable Somaliland face a 100 per cent duty and flight charge that make it uncompetitive compared to Ethiopia’s hereri, a stimulant of the same family that is brought in from the nearby region by road.

Somaliland places large tax obligation on importers from nations such as Kenya that do not recognise it as a semi-autonomous region of Somalia.

A bunch of hereri retails for Sh,1500 in Hergeisa compared to miraa, which sells at Sh2,500, according to Nyamita.

According to the association, the market in Hergeisa at 150 tonnes daily remained the prime target that could give an expected boost to the sub-sector.

Kenya’s miraa imports to Somaliland currently stand at only 72 tonnes a month delivered direct into Lasanod and Badan towns – 700km from Hergeisa — some 18 days a month.

Nyamita admits that one of the challenges will be a reliable supply throughout the year at a steady price, adding that the miraa-growing area can hardly guarantee 50 tonnes daily in dry weather.

The association is urging the Government to diplomatically recognise the breakaway region to ease access to its markets. 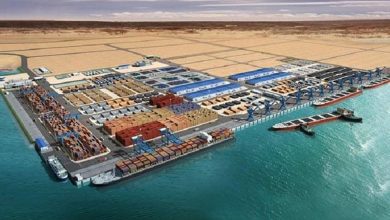 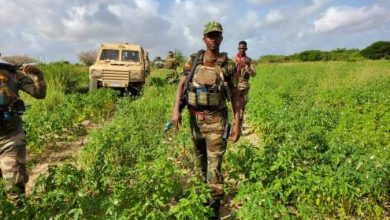 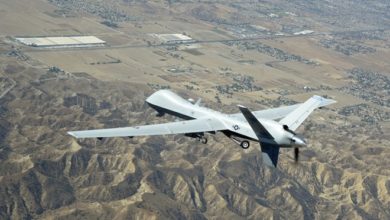 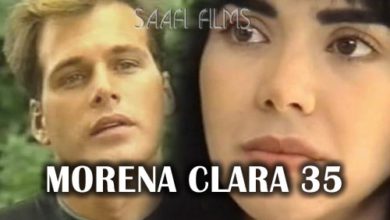 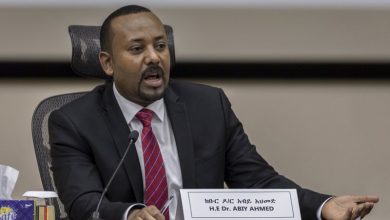 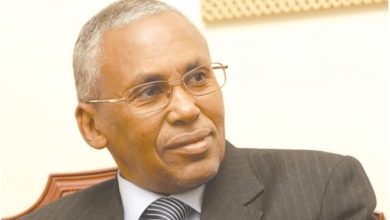