The horrific twin truck bomb blast in Mogadishu, which killed more than 300 people, was the worst terrorist attack the city has witnessed in recent years.

Almost everyone in the city knows someone who was killed or injured in the blast.

Traumatised residents have been standing in long lines to donate blood while volunteers are still searching for survivors and those who are missing.

Al-Shabaab has yet to claim responsibility for this attack, perhaps because, as one resident told me, it probably missed its intended target, which some sources say could have been the new Turkish military base or government offices.

I was sad to learn that the Safari Hotel near the busy K-5 junction, where I spent a few nights on my first visit to Mogadishu in 2011, has almost been levelled.

This hotel, a favourite meeting point for residents, was one of the few places in Mogadishu that one could enjoy a cappuccino and where a Wi-Fi network ensured that guests could access the Internet.

The restaurant in the hotel had some of the best fish and spaghetti I have ever tasted.

At that time, I didn’t dare to wander around the city on my own so an aid worker lent me his car and driver, who sat behind the wheel with an AK-47 firmly wrapped around his shoulder.

We drove around bullet-ridden shells of once-magnificent buildings that used to house government offices, cinemas, hotels and mosques and the former parliament building, which has been reduced to a stump.

Yet there seemed to be a desire among the residents to reclaim a sense of normalcy.

I saw boys playing football in crumbling stadiums and women selling goods in “shops” that had no roofs or doors.

In the evening, men would sit outside tea shops chewing khat as if the war that has destroyed their city had happened elsewhere.

Many told me that were it not for the war, Mogadishu would be one of the best cities in the world.

In its heyday, this “White Pearl of the Indian Ocean” was an orderly and beautiful city with pretty boulevards, scenic beachfronts and iconic architecture with Omani, Italian and Islamic influences.

Before and during the Siad Barre years, residents would go to the cinema to watch a movie and even listen to live jazz in a club.

As the Somali writer Nurrudin Farah has often lamented, this cosmopolitanism was lost when Somalia plunged into civil war in 1991, and when warlords took control of the city.

Not only were buildings and infrastructure destroyed, but with the emergence of Al-Shabaab and other fundamentalist forces, a way of life disappeared.

The people of Mogadishu have in recent years tried to rebuild their city but their efforts are continuously hampered by terrorist bombings.

For a while it seemed that Amisom forces had vanquished the terrorist group, but that has clearly not happened.

Destructive forces have ensured that the capital remains in a permanent state of civil war.

The weak Somali Army also seems to have been infiltrated by the terrorist group. (It is believed that the explosive-laden trucks passed two check points without being inspected.)

Mogadishuans are sick and tired of this state of affairs and just want a normal life where they can send their children to school without worrying about their safety and where they can enjoy a walk on the beach without wondering if they will be attacked.

Al-Shabaab may have its grievances, but this latest attack has alienated the terrorist group even from those who might have had some sympathy for it, as demonstrated by the widespread protests against the militia in Mogadishu and other cities last week.

According to the International Crisis Group, these recent attacks have united Somalis and may even shore up support for President Mohamed Abdullahi Farmajo’s government.

However, they also highlight the many challenges his government faces, including a weak army, and dysfunctional government institutions, corrupt official.

Others are friction and competition between the central government and federal states and long-standing clan-based hostilities – all of which Al-Shabaab exploits.

Tackling these challenges should, therefore, be a priority for the Somali government.

Nonetheless, these recent attacks in Mogadishu have illustrated that the people of Somalia no longer have an appetite for war or terrorism.

This could be a watershed moment for the strife-torn country. 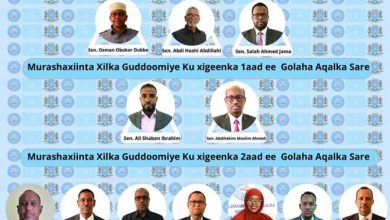 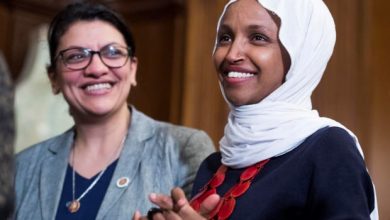 Israel bars US congresswomen – with a nudge from Trump 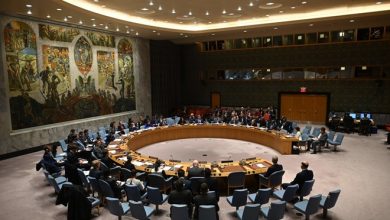 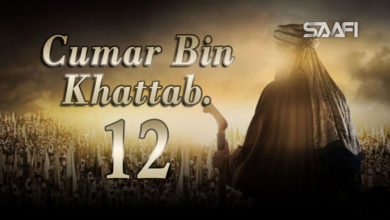 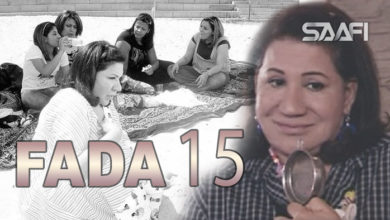 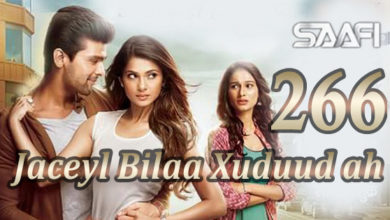