Mortar fire on the zone around Mogadishu airport wounded nine people Sunday, including staff at the African Union and UN missions located there, Somali police and UN sources said.

While the police had no details on casualties, a UN source who asked not to be named said nine people had been injured but none seriously.

The injured were three soldiers from the African Union Mission to Somalia (AMISOM), one civilian AMISOM worker, a UN mission staff member and four UN contract workers, the source added.

Witnesses inside the AMISOM told AFP the attack provoked panic at the base.

One witness, Abdulahi Hassan, said: “Around three rounds of mortar shells struck close to the AMISOM hospital and the UN compound, three soldiers and several UN contractors were wounded.”

No group has so far claimed responsibility for the Sunday afternoon attack, but the radical Islamist Al-Shabaab group has carried out similar attacks in the past on the airport zone.

The high-security zone around Mogadishu international airport houses not just international organisations but a number of embassies.

Al-Qaeda affiliate Al-Shabaab has been fighting for more than a decade to overthrow successive internationally backed governments in Mogadishu. 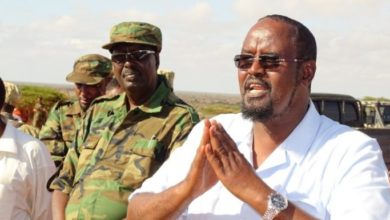 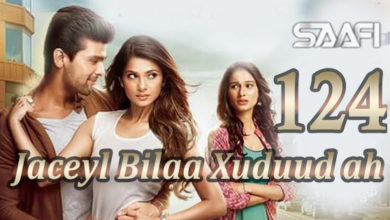 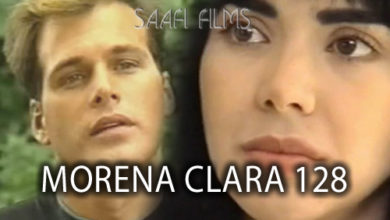 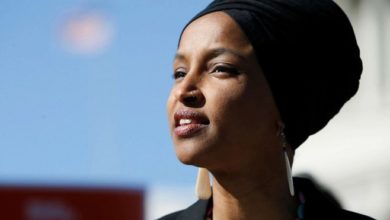 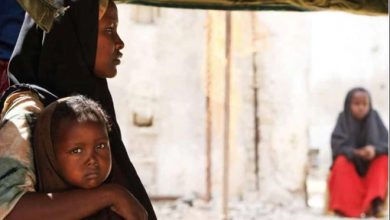 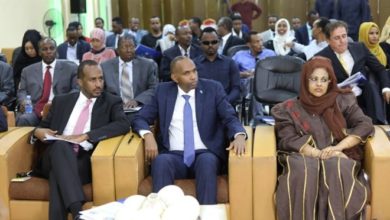