KAMPALA. President Museveni has put the death toll of Ugandan soldiers killed in the Sunday al-Shabaab attacks on UPDF camps in Somalia to eight.

In a tweet Tuesday morning, President Museveni said, “Unfortunately, two vehicles of the enemy entered one of the three sites attacked. One vehicle was detonated and killed eight of our soldiers. May their souls rest in eternal peace. I extend condolences to their families”.
The army and defence spokesman, Brigadier Richard Karemire, had put the death toll in the attacks to four and six injured.

Brig Karemire yesterday told journalists that the six injured soldiers were responding well to the treatment.

Brigadier Karemire on Sunday said that 30 al-Shabaab militants had been killed, while the Islamists claimed in a statement to have killed 59 Ugandan soldiers.

President Museveni praised the UPDF soldiers for the spirited fight against the militants, whom he said had six vehicles that were loaded with explosives.

“It is gratifying, however, that the bold but adventurous strategy of Al Shabaab failed. With constant vigilance, victory is assured. I congratulate our soldiers for the good work they did,” he said.
He said 36 Al shabaab attackers were killed in the fight.

Local media quoting sources said a massive blast was heard in the Bulomarer district, around 150 kilometres (93 miles) south of Mogadishu, and fighting broke out after dozens of heavily armed al-Shabaab militants stormed the base.

The Al-Qaeda linked al-Shabaab was pushed out of the Somali capital in 2011 — and subsequently other towns and cities — by soldiers from the African Union Mission in Somalia (AMISOM).

But the Islamists still hold sway in large parts of the countryside and launch regular gun and bomb attacks on government, military and civilian targets in Mogadishu and ambushes on military convoys and outposts.

East African leaders contributing to the 22,000-strong AMISOM force last month called for the United Nations to reconsider plans to withdraw troops by December 2020, saying the timeline was unrealistic and could lead to a reversal of gains. 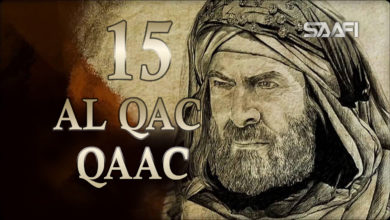 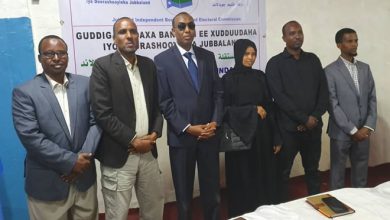 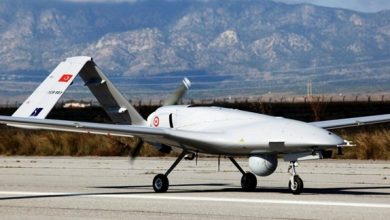 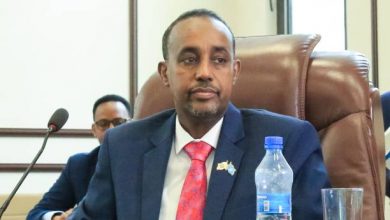 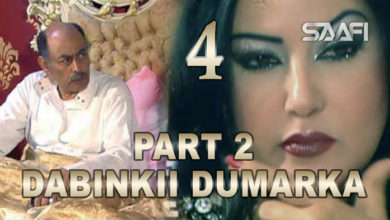 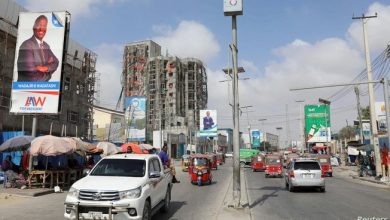