Salah Ali Abdi (Salah Arab), a singer detained in the Somaliland capital of Hargeisa is pleading for his release from prison. The artist, who claims his arrest is racially and politically motivated, says that he was detained after performing in Mogadishu and is being held without charge.

Salah Arab, a Yemeni citizen who resides in the Somali region of Ethiopia, tours frequently to perform for Somali audiences.

“I’m a musician, I travel and perform for Somalis, and my fans are wherever they are. I’ve been to Djibouti, Ethiopia, and Somalia,” says Arab.

However, he says that his ordeal began when he arrived in Hargeisa via Cairo for a show over five months ago. After performing without incident, he travelled south to Mogadishu for his next gig and then doubled back to Hargeisa.

Somaliland has been a self-declared independent state since the fall of the Somali central government in 1991. Internationally, it is regarded as an autonomous region of Somalia.

Several months after returning to Hargeisa, Arab says that he was arrested and jailed by Somaliland authorities without cause.

“I’ve been to court twice and have not been formally charged with a crime. I am in the country legally. I’m a Yemeni citizen, and I have my refugee identification card. I haven’t killed, maimed or robbed anyone.”

Arab added that other artists on the Somaliland government’s payroll have been able to travel and perform in Mogadishu without being arrested.

Arab says that he has high cholesterol and blood pressure and being detained without access to medication or a doctor.

“I respect the rule of law. I’m just a singer; I’m not a politician. I travel to entertain my fans. If I knew that there’s a law that forbids entertainers from performing in Mogadishu, I would not have travelled there.”

He calls on the Somali government to secure his release and have some compassion during the Holy month of Ramadan.

Arab’s imprisonment is the latest in a string of politically motivated arrests in recent years by the Somaliland authorities targeting cross-border movements to Somalia with musicians, poets and writers frequently on the receiving end. Somaliland often accuses Somalia of using artists to foment political dissent in Hargeisa. 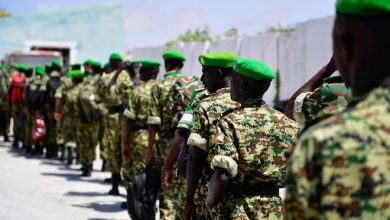 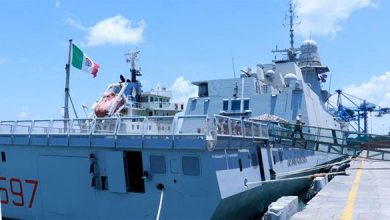 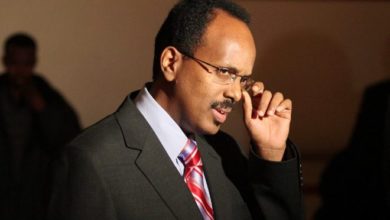 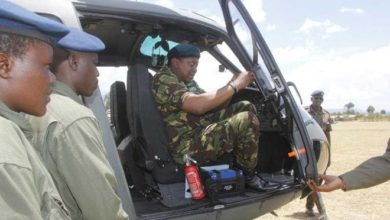 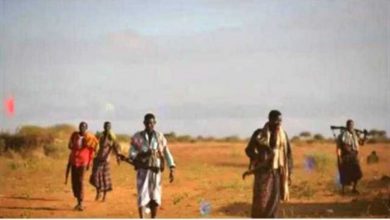 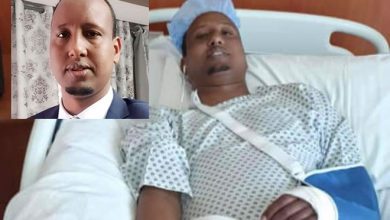