The Minnesota chapter of the Council on American-Islamic Relations on Friday condemned President Donald Trump for targeting the state’s Somali community during his Thursday night rally at the Target Center.

“President Trump’s hate rhetoric places the entire Somali community in Minnesota and nationwide in danger from the growing white supremacist movement that looks to him for validation and encouragement,” CAIR-MN executive director Jaylani Hussein said in a statement. The CAIR statement also noted that the remarks were met with “cheers and jeers by an almost all-white crowd.”

Trump ranted about refugees — specifically those from Somalia — during his rally, drawing loud agreement from the raucous crowd of some 20,000 people.

He touted that he had reduced refugee resettlement by 85 percent since taking office. And he said the resettlement of the refugees from war-torn Somalia, including the family of freshman Democratic U.S. Rep. Ilhan Omar of Minneapolis, was done “without considering the impact on school boards … and taxpayers.”

Trump also boasted that he had kept a promise by ordering that no refugees would be resettled in any city or state without approval from that city or state. He apparently meant an executive order he issued two weeks earlier that said the federal government “should resettle refugees only in those jurisdictions in which both the State and local governments have consented to receive refugees.”

Minneapolis Mayor Jacob Frey — whom Trump called “a rotten man” and a “bad mayor” — tweeted in reply: “Consent given. Immigrants and refugees are welcome in Minneapolis.”

Minnesota’s Somali community is believed to be the nation’s largest, with estimates ranging from 40,000 to 80,000.

Two Republican congressmen who traveled to Minneapolis with the president on Air Force One and attended Thursday night’s rally — Reps. Tom Emmer and Pete Stauber — did not immediately respond to Associated Press requests for comment left with their spokeswomen Friday. Emmer chairs the House GOP campaign arm, the Republican National Congressional Committee.

Defending the president was U.S. Senate candidate Jason Lewis, who got a strong endorsement from Trump at the rally. Lewis, a former congressman, said Trump was talking about the need for reforming an asylum system that he said once dispersed refugees around the country so they could assimilate, but later came to concentrate them in specific communities.

“I think that’s what the president was getting at and I agree with that,” Lewis said in an AP interview Friday.

Minnesota Senate Majority Leader Paul Gazelka, the highest-ranking GOP official in state government, said the president’s remarks on Somalis and immigration didn’t strike him as bigoted. He said Trump isn’t afraid to say when he believes something isn’t working well.

“That has been a contentious issue in Minnesota, but how we navigate through it will be ours to solve,” Gazelka said in an AP interview.

The president also took several shots during the rally at Omar, a Somali-American; the rally took place in the heart of her congressional district. He called her an “America-hating socialist” before asking the crowd how they elected her in the first place.

“How the hell did that ever happen?” Trump said. “She is a disgrace, and she is one of the reasons I’m going to win and the Republican Party is going to win Minnesota.”

Omar responded to the attacks by using the opportunity to fundraise for her re-election.

“At his rally just now, Trump called me an ‘America-hating socialist’ and a ‘disgrace.’ He shouted xenophobic conspiracy theories about me. He scolded my district for voting for me,” Omar tweeted. “His hate is no match for our movement. Stand with me by donating now.” 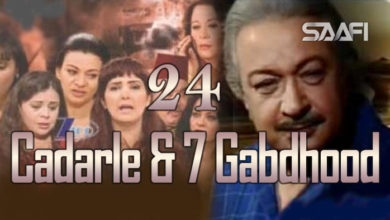 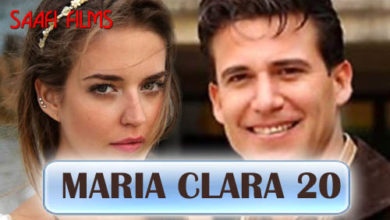 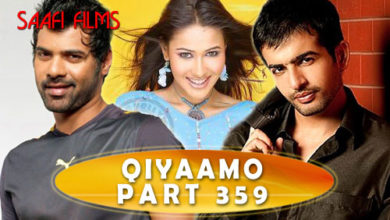 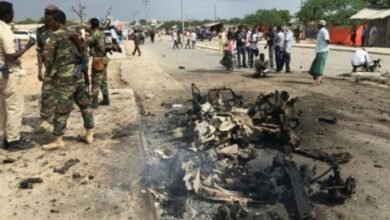 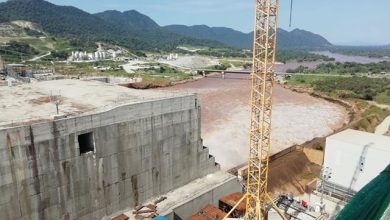 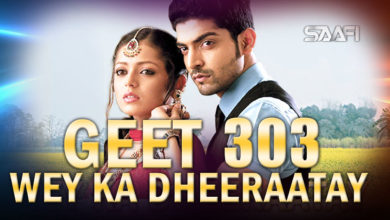