Prosecutors from across the country are meeting today for a three days national conference in Baydhabo, the capital of South West State.

The conference which seeks to build a collaboration among prosecutors from the Federal Member States and the Federal level was opened by Attorney General Ahmed Ali Dahir. Chief Justice Bashe Yusuf Ahmed is also attending the meeting

HOL has also learnt the meeting aims to build on the expertise and experience of the prosecutors in enhancing the functionality of the courts across the country. 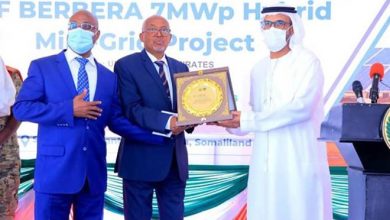 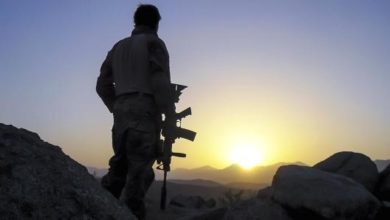 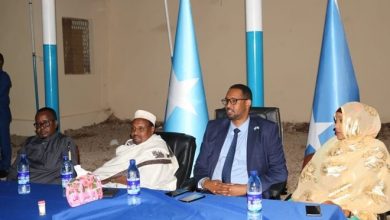 Lawmakers settle on deal to settle unpaid wages in Galmudug 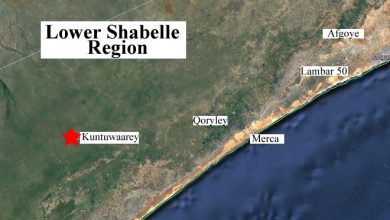 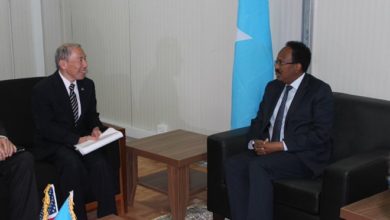 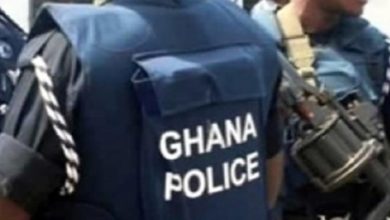