At least ten people were reported to have been killed and scores wounded in a renewed inter-clan fighting erupted in central Somalia.

The battle ensued in Wardheer, a small rural town located some 60 kilometers away from Mataban district in Hiran region and both warring clan militiamen exchanged heavy and small weapons.

The situation is tense and local residents are in panic for the ongoing combat which could force hundreds to flee their houses if the local authorities fail to intervene in the skirmish swiftly.

The fight is over a dispute and clan vendetta.

The Horn of Africa country is suffering from a severe drought that continues to push the aid-dependent nation closer to a full-blown famine. 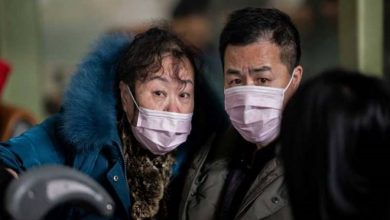 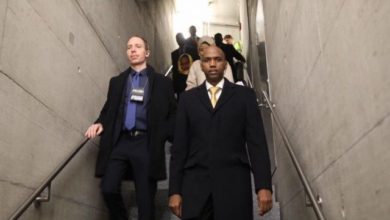 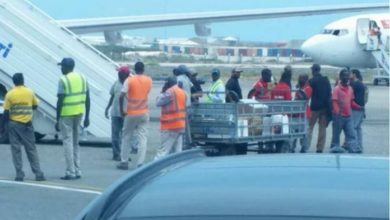 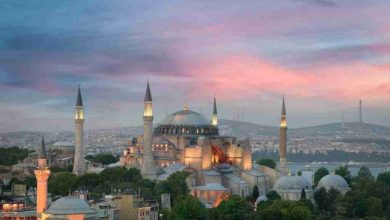 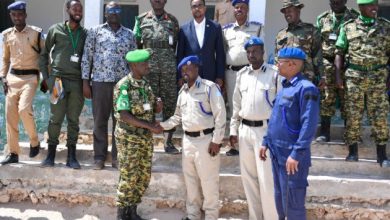 AMISOM hands over Warsheikh base to Somali Police Force 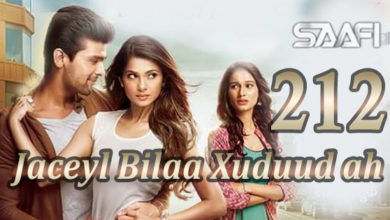