Newly appointed US ambassador to Somalia Larry André arrived in Mogadishu Monday where he now takes over as the third ambassador since the US formally recognised the Somali government in 2013.

Ambassador Andre arrived at Aden Adde Airport Monday morning and was received by officials from the ministry of foreign affairs. The US embassy in Somalia announced the arrival of the new diplomat noting.

“We are pleased to announce the arrival of Ambassador Larry André. He is eager to work in partnership with the Somali people and their state and federal governments to advance our shared objective of Somalia’s revival as a secure, prosperous, and democratic nation,” a tweet from the embassy said.

Ambassador Larry André was until his posting to Somalia the US ambassador to Djibouti and previously in Mauritania.

He replaced Donald Yamamoto who was appointed by President Donald Trump.

A bomb hits a restaurant in Somalia 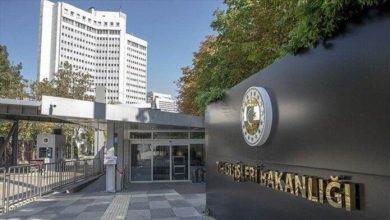 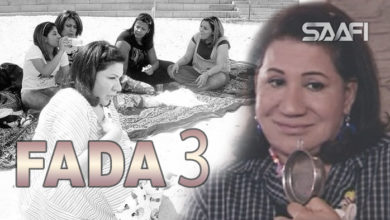 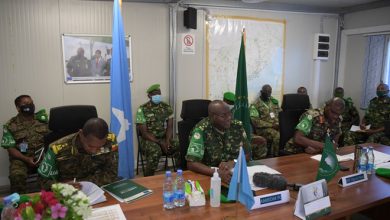 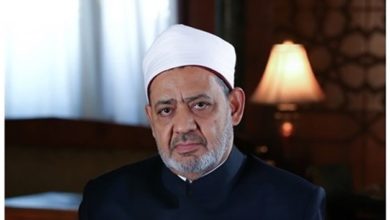 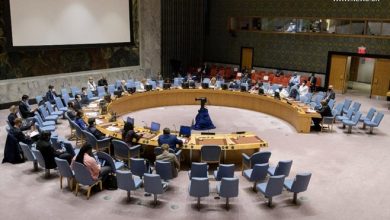