At least one person was killed and 165 injured when an explosion rocked a rally in Meskel Square in Addis Ababa, the Ethiopian capital, as Prime Minister Abiy Ahmed completed his address.

“Building an independent nation is not the same as building a free society. What good is a free country, if we don’t enjoy freedom? If we are not free from fear?” Abiy asked, just moments before the blast.

Authorities in Ethiopia say they are treating the incident as an assassination attempt, and have arrested nine people in connection with it, according to the Addis Standard. Among them is Girma Kassa, the deputy police commissioner for the city, who was fired earlier in the day.

Abiy later visited attack victims in the hospital, praising their courage and saying they represent the true spirit of love, forgiveness and togetherness that were major themes of his speech. There were 54 people admitted for treatment, nine of them in critical condition, according to the Ethiopian health minister. Some estimates put the unconfirmed death toll at four.

The attack was swiftly condemned by the African Union, which is headquartered in Addis Ababa.

“The Chairperson of the Commission of the African Union, Moussa Faki Mahamat, has learned with shock and dismay of the attack that took place today during a peaceful rally in Addis Ababa in support of Prime Minister Abiy Ahmed’s reform agenda,” the AU statement said. “He strongly condemns this cowardly attack against civilians at a peaceful rally under the banner of peace and reconciliation.” 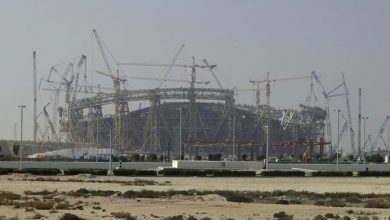 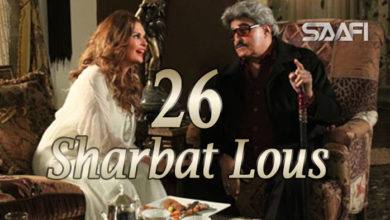 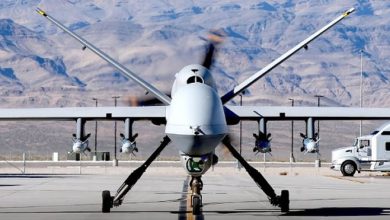 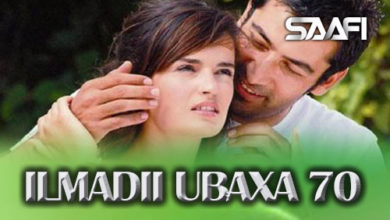 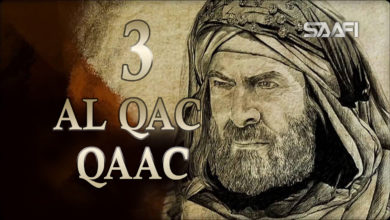 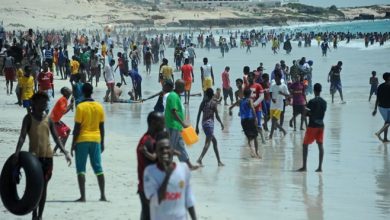