In a process euphemistically called “cultural rehabilitation”, migrant-background youths are sent to their ancestral countries to avoid being “Westernised”. Reports of torture and ideological brainwashing of the Islamist kind have emerged.

A 125-page report called “Not Just a Holiday” penned by a joint expert panel on behalf of the Norwegian Ministry of Children and Family Affairs has highlighted the role of authorities in the process of young people from migrant families being sent abroad, often against their will.

The expert group voiced criticism of how the authorities handle the problem. According to the report, the Norwegian authorities have in several cases actively assisted families in sending children to so-called Quran schools abroad, whose brutal pedagogical methods and reported abuse previously triggered national concerns and caught the attention of Prime Minister Erna Solberg, who called this practice illegal. Apart from failing to prevent this situation, the child welfare service even paid for the tickets in some cases, the report said.

“The job done is not good enough when it comes to preventing the children from being sent out of the country” researcher Anja Bredal of the think tank Nova told national broadcaster NRK. “We have seen that the child welfare service in some cases supported families who would send their children to Quran schools in Somalia. We are very critical of this. We recommend a strengthened effort, which requires honing the skills in child abduction cases”, Bredal added.

The expert panel interviewed young people who have been sent abroad against their will and obtained information from professionals, family members, and various services. Among other things, the report concluded that almost half of the victims later suffer psychological problems.

The report also stressed “considerable confusion and obscurity” in this area, which makes it difficult for the authorities to distinguish between legal and legitimate trips abroad and those with unlawful purposes.

According to the expert panel, children and young people need to get educated about their rights and possibly even a special spokesperson dealing with this issue. Bredal stressed that it was urgent to increase the competence of educational authorities, child welfare services, and the police. Today’s message, “don’t travel”, is of little relevance for young people who don’t have a voice, she ventured.

Education and Integration Minister Guri Melby pledged a new action plan to cope with the problem.

“We haven’t been good enough. The main rule for this not to happen is for families to be well integrated in Norway, well acquainted with Norwegian values and that the children to be familiar with their rights”, Melby said.

The report was ordered following a disclosure of Norwegian migrant-background youths being sent to Quran schools in Somalia and Kenya to prevent them from becoming “Norwegianised”. In addition to harsh conditions and torture, the victims also complained of being brainwashed in Islamist doctrines and hatred for the West. A similar phenomenon has been noticed in neighbouring Sweden as well, which also has a substantial Somali community.

According to a January report commissioned by the Ministry of Education, at least 400 children and young people living in Norway were sent abroad against their will between 2016 and 2018 and subjected to what is euphemistically called “cultural rehabilitation”. 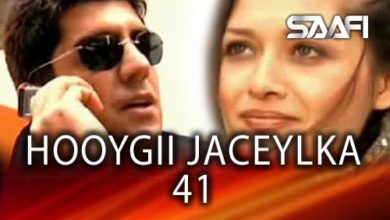 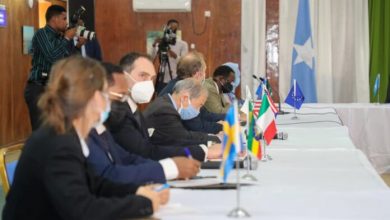 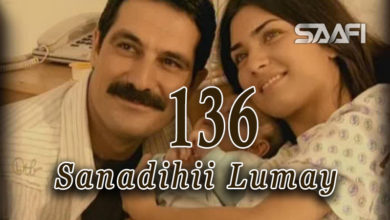 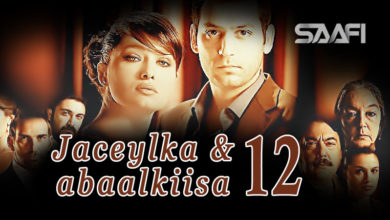 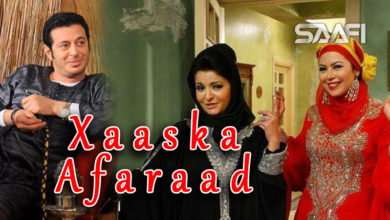 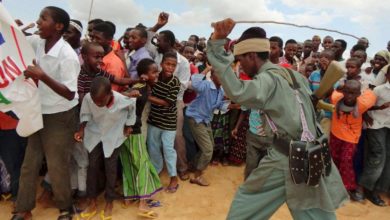