The National Union of Somali Journalists (NUSOJ) condemns the 3-month jail sentence and fine of 300 USD that a court in Southwest State handed to Abdulkadir Barre Moallim, a freelance journalist on Tuesday, 29 October 2019.

Journalist Abdulkadir Barre Moallim was arrested on 25 September and held in prison for more than a month without charges for covering a press conference by local elders who reportedly supported former president Sharif Sheikh Ahmed who was barred to travel to Kismayo.

Bay regional court said in document dated October 29, and seen by NUSOJ, the journalist was part of 4 people convicted of organizing what it described as “unlawful” meeting in Baidoa to support and apologise to ex-president Sharif Sheikh Ahmed. Abdulkadir Barre Moallim and the other three defendants were all charged for violating article 232 (political conspiracy to commit crime) of Somalia’s old and obsolete penal code.

“The sham verdict of journalist Abdulkadir Barre Moallim confirms that the topmost purpose of his arrested and continued detention has been to criminalise the legitimate work of a journalist. Our colleague is a victim of a miscarriage of justice because he was today convicted and punished for a crime that he did not commit. And handing out guilty verdict for this case just makes a mockery of Abdulkadir’s right to a fair trial, his right to justice, and justice system of South West State,” said Omar Faruk Osman, NUSOJ Secretary general

“The administration of Southwest State used the seriously flawed legal proceedings to punish and silence Abdulkadir Barre and to intimidate other journalists from speaking out,” Osman added. “This sentence is all about cowing independent media into submission to local government’s control.”

The case has been marred by fundamental due process concerns. Abdulkadir Barre Moalim was arrested and detained for conduct that is not inherently criminal, in the first place. Authorities of Southwest State did not inform Abdulkadir Barre and other co-defendants of the crime of which they are accused, or the evidence supporting the accusation for more than a month. The presiding judge in his decision violated the right to a presumption of innocence, while most of the judges in Baidoa routinely disregard, and are even ignorant of, the provisions of the Somali Penal Code and the Provisional Constitution of Somalia.

“If allowed to stand, this conviction and sentence strike a serious blow to freedom of expression and the journalistic profession in Somalia, and in Southwest regions in particular. Abdulkadir’s conviction must be set aside,” stressed Osman.

Recently, there has been an upsurge in prosecutions over comments deemed “offensive” to Southwest State authorities with blatant abuse of power, abuse of criminal justice system and disregard of the basic rights of journalists and citizens to exercise the fundamental right to freedom of expression.

In September 2019, three other Somali journalists were questioned by the security forces and they were threatened with arrests should they report on political activities that were not sanctioned by the regional administration.

Since Abdiaziz Hassan Mohamed known as “Lafta Gareen” was elected as the President of the Southwest State in December 2018, the region has never been an easy place for independent journalists and the abuses against the press freedom has deteriorating hugely.

Finally, NUSOJ again reminds the regional authorities that it is the rights of the journalists to report about issues of public interest, including to investigating wrongdoings of government officials without fear or reprisal.

‘Monster in our community’: East African youth break the silence over addiction 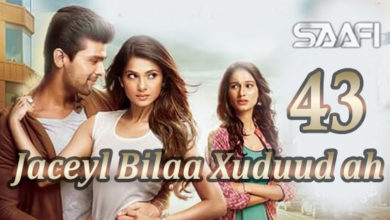 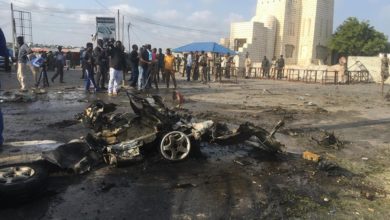 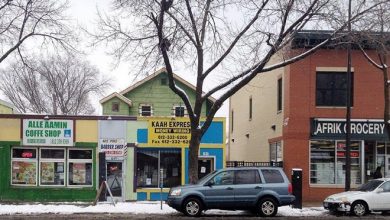 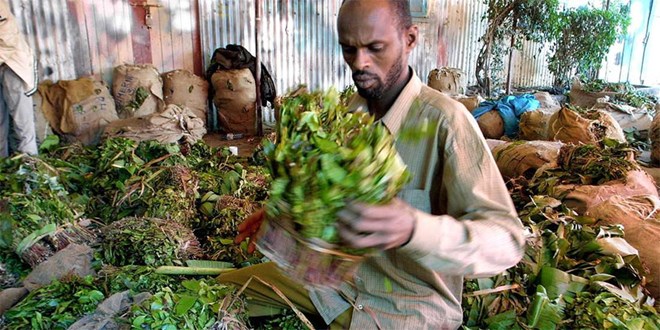 Exports to Somalia fall in September 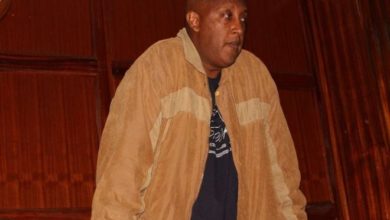 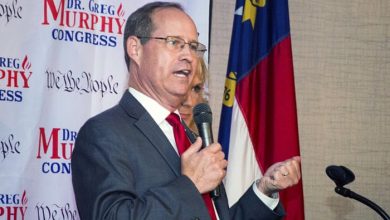