But if you want to see a real anti-Semite in action, check out President Trump, the Times’ Mark Lander wrote in “Trump, No Stranger to Jewish Stereotypes, Rejects Ilhan Omar’s Apology.”

Omar, a Somali immigrant elected to Congress last November from a Minneapolis-area district, tweeted on Sunday that American political leaders’ support for Israel is “all about the Benjamins, baby” that roll in from AIPAC and other pressure groups.

This follows an apology from her two weeks ago after a 2012 tweet surfaced in which she wrote: “Israel has hypnotized the world, may Allah awaken the people and help them see the evil doings of Israel,” after which she explained the tweet must be taken in context and that she has spent “little energy … disavowing the anti-Semitic trope I unknowingly used, which is unfortunate and offensive.”

She pleaded ignorance again this week, saying, “Anti-Semitism is real and I am grateful for Jewish allies and colleagues who are educating me on the painful history of anti-Semitic tropes,” but followed up with a tweet that said she was “Listening and learning, but standing strong.”

But the Times, CNN and others rushed to her defense by pointing out Trump – whose daughter, grandchildren and son-in-law are Orthodox Jews – is anti-Semitic himself.

“Mr. Trump was the latest in a parade of Republicans and Democrats to condemn Ms. Omar,” wrote Landler.

“But the president himself has perpetuated stereotypes of Jews using money to buy political influence or of acting as ‘globalists,’ pulling the levers of power for their own enrichment.”

The evidence amounted to a joke Trump told in 2015 to the Republican Jewish Coalition at a black-tie dinner – “You’re not going to support me because I don’t want your money,” Trump said to warm laughter from the group. “You want to control your politicians, that’s fine.”

Beyond that, it was that he attacked what he saw as adversaries for American prosperity – financiers for putting global interests above U.S. interests; George Soros for financing the caravans of migrants that tried to storm the U.S. southern border last fall – who happened to be Jewish. 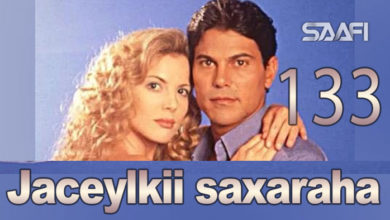 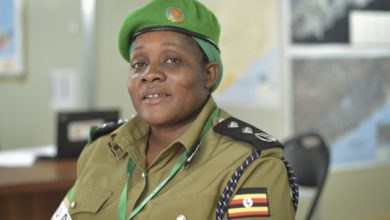 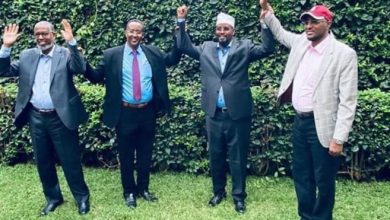 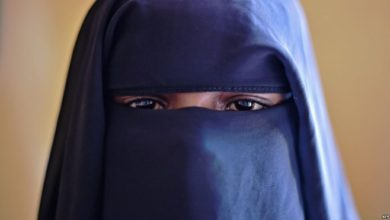 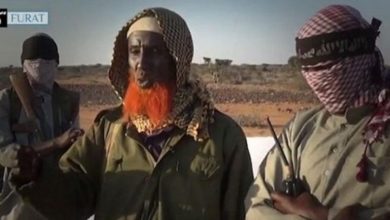 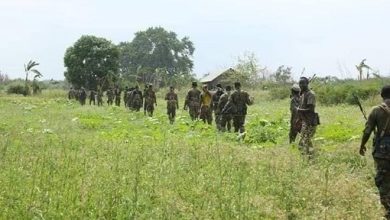