One person has been killed after a bomb fitted in a vehicle went off Saturday morning in Mogadishu.

Three others were injured in the blast and were rushed to a hospital where they are undergoing treatment.

Witnesses said that the car was partly destroyed after the bomb went off in the front part of the vehicle.

“The explosion was very violent and loud. It was heard all around the area. It shattered the windows and ripped off parts of the front seats of the vehicle where the driver was sitting,” Muhsin Ali, a journalist.

According to Ali, the blast happened near Daljirka Dahsoon (a Tomb of the Unknown Soldier) in Mogadishu.

“We think the bomb, an Improvised Explosive Device, fitted in the car exploded killing the driver and injuring two occupants and a passer-by,” Ali said.

No group has yet claimed the responsibility for the attack. 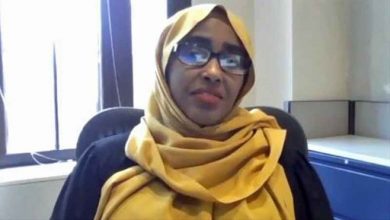 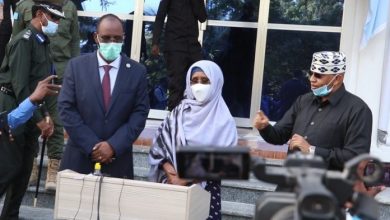 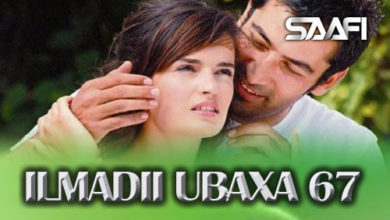 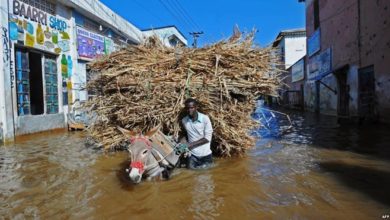 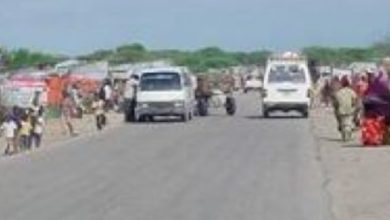 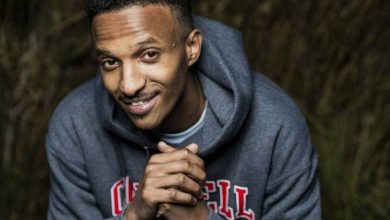 A former Somali prime minister and Minnesota resident who devoted much of his life to rebuilding the east African country’s democratic institutions has died.