The tension was high for hours in the area with the presence of the foreign troops, who crossed the border into Somalia without informing the town’s local administration.

The incident scared away local residents, bringing the business and other activities in the town to a halt.

He pointed out that they contacted the government of Kenya saying the Nairobi government denied engaging any clash with  Somali forces.

“We contacted the officials of Kenya government but they distanced themselves from the raid, as for now we forward the matter to both Jubbaland State and The Federal Government of Somalia, investigation into the incident is underway,” said Adaawe.

It is yet unclear the reason behind ATPU’s raid on Elwak town which is under the control of Somali government.

He said security was okay in the area hence no cause for alarm.

Kenya sent its troops to Somalia in 2011 to fight Alshabaab militants after the militants were blamed for a spate of kidnappings and killings in Kenya. Kenya is also a major troop-contributing country to AMISOM.

'I felt really scared:' Toronto girl says man tried to cut off her hijab while she walked to school 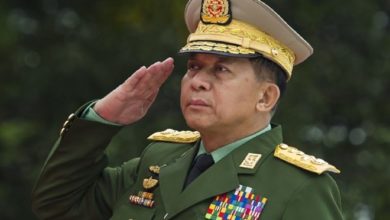 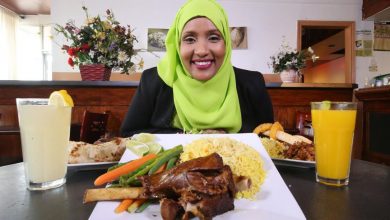 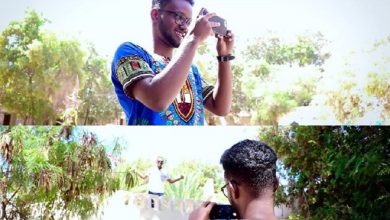 Changing the African narrative a photo at a time, Adnan Mohamed captures the beautiful Somaliland 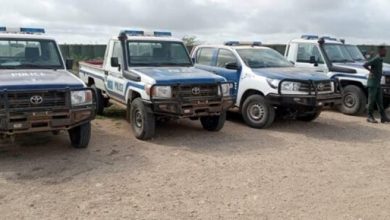 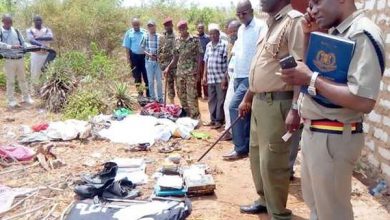 Al-Shabaab waning as Kenya takes fight to their home bases 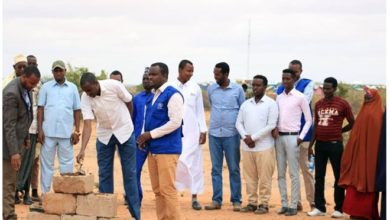