After an evening vigil on the steps of the nation’s parliament on Thursday, Ottawa’s Somali community will be fundraising dinner for the victims of last week’s deadliest terror attack in the country’s history.

Ahmed Hussen, Canada’s Minister of Immigration, Refugees and Citizenship, who himself was born and raised in Mogadishu before fleeing the civil war and emigrating to Canada in 1993, lead a delegation of politicians from all aisles of Canada’s political spectrum to condemn and denounce the terrorist attack.

Speaking to mourners on Thursday, Minister Hussen said that outpouring of public support from Somali-Canadians shows that “we care, we stand shoulder to shoulder (with the victims), shows that we understand that Somalia and Canadian Somalis are resilient, that they will stand strong, and that this attack won’t intimidate them.” He added that Somalia will overcome this tragedy and that there is much more to celebrate in Mogadishu that last week’s terrorist attack.

A truck packed with explosives exploded in the capital city, Mogadishu on Oct.14 killing as many as 350 people according to local officials. Emergency and volunteer rescue crews worked tirelessly day and night to pull people from collapsed buildings and many are still looking for loved ones.

The Ottawa Somali community will hold a dinner on Sunday, October 22 at the Jim Durrell Recreation Centre at 2 p.m. to raise money for medical supplies, food aid and general assistance to the blast victims and their families. 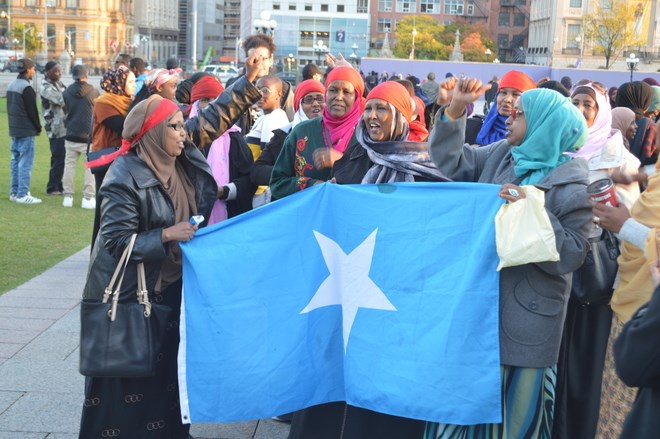 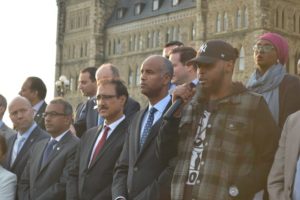 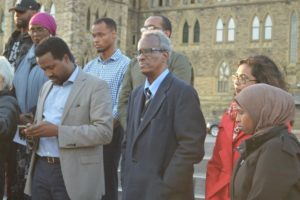 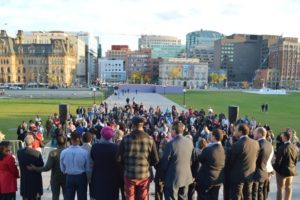 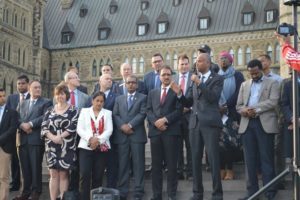 “In order for people in Somalia to move past this, they need shelter, they need food, they need medical aid and forensics,” said Dahabo Omer, one of the event organizers. “Let’s not forget that we are in this world together, we are all human beings, and we all suffer when others suffer,” she said. 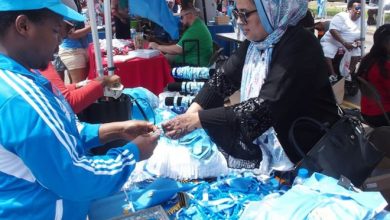 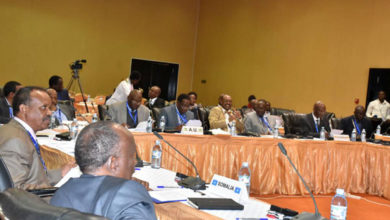 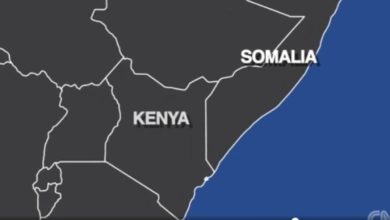 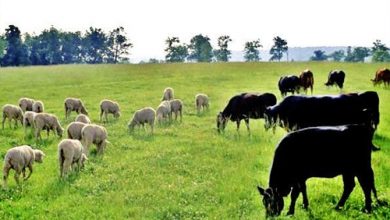 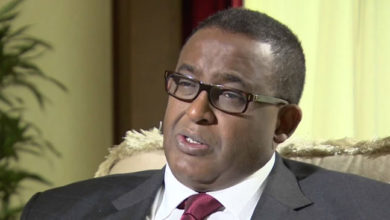 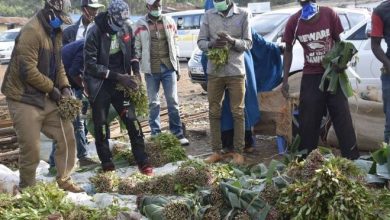