Peel police have identified a 21-year-old man killed in a shooting in Mississauga on Friday morning.

Abdulaziz Dubet, of Toronto, was found in a vehicle outside a hotel in the area of Dundas Street East and Wharton Way. He was suffering from apparent gunshot wounds and pronounced dead at the scene.

In a news release issued on Saturday, police said they believe, based on an initial investigation, that the shooting happened around 4 a.m. on Friday.

Officers at the scene told reporters that Dubet was found in the driver’s seat of the vehicle. It was riddled with bullet holes.

“Investigators are asking anyone who may have been in the area at that time, or anyone that has any dashboard camera footage to contact them,” police said in the release.

Police said investigators from its homicide and missing persons bureau have taken over the investigation.

Const. Danny Marttini, spokesperson for Peel police, said on Saturday that investigators believe the shooting was targeted. One person was taken into custody after the shooting but has been released unconditionally.

“It is believed to be an isolated incident,” Marttini said of the shooting.

On a GoFundMe page for Dubet, however, he is described as an innocent victim who was killed for no reason. The page says he was in the wrong place at the wrong time.

In a description of his short life, the page says he changed his first name to Adan at the age of eight and then changed it legally later.

“Adan just finished celebrating his 21st birthday this week. He went to Ryerson University and had future plans of becoming a lawyer one day. Adan worked a full time job at the airport, was planning on getting married this summer, and he was planning on moving out of The Westmall area in Etobicoke, ON to build his own family in a safer neighbourhood,” it reads.

“Adan was more goal orientated, mature, and capable than people twice his age, while remaining kind and humble in the process. He had the biggest heart and would offer his help to anyone without being asked.”

His death has devastated his family and community, the description says.

“Anyone who has ever met him knows the light he carried, and the even brighter future he was capable of achieving,” it reads.

The page says Dubet had donated $2,000 in May from his savings to build a shelter over a school in Halimale, Somalia, the birthplace of his mother. The page says the family wants to finish building the school in his honour. 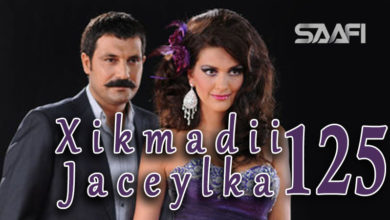 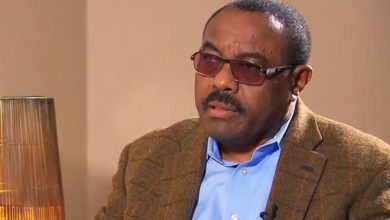 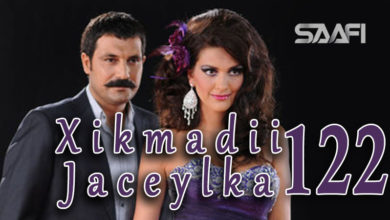 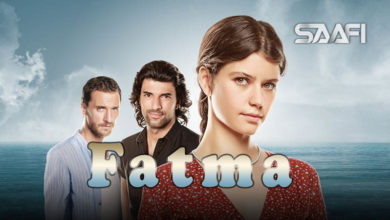 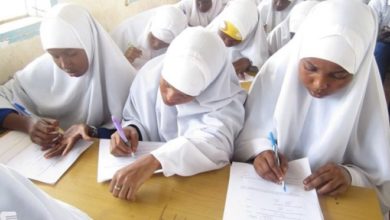 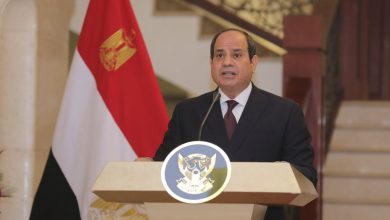