The Pentagon has identified the soldier killed Friday in a firefight with Somali extremists.

Alexander W. Conrad, 26, of Chandler, Arizona, died following the clash, which also claimed the lives of one member of the Somali-Kenyan partner force and saw four Americans wounded. Conrad was assigned to 1st Battalion, 3rd Special Forces Group, out of Fort Bragg, N.C.

The Defense Department said U.S. forces were providing surveillance and assistance to the Somali National Security Forces and Kenyan Defense Force during the operation in Jubaland on Friday afternoon when they came under mortar and small-arms fire

“A large force consisting of approximately 800 forces from the SNSF and KDF were conducting a multi-day operation … southwest of Mogadishu when the attack occurred,” U.S. Africa Command said in a statement. “The mission’s objectives were to clear al-Shabaab from contested areas, liberate villages from al-Shabaab control, and establish a permanent combat outpost designed to increase the span of Federal Government of Somalia (FGS) security and governance. The U.S. provided advice, assistance and aerial surveillance during the mission.”

The wounded Americans, who have not been identified, are receiving medical care at the U.S. embassy in Kenya, Pentagon officials said.

More broadly, the U.S. says its role in Somalia is to contain groups such as al-Shabaab.

Somali Refugee Abdi Nor Iftin: 'I Am Here To Make America Great' 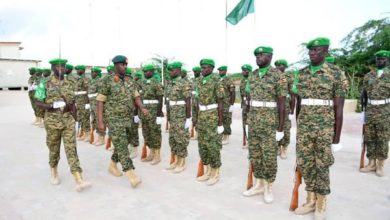 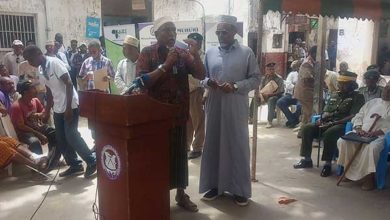 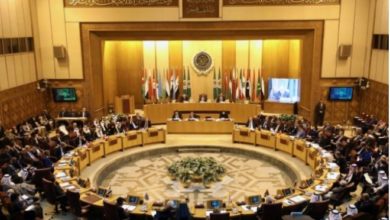 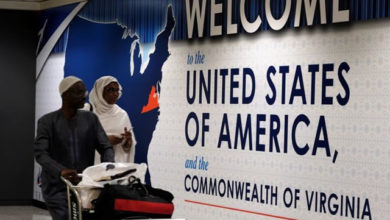 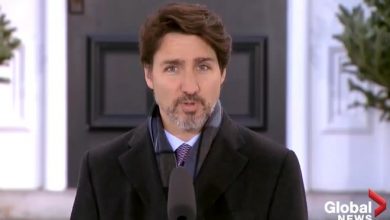 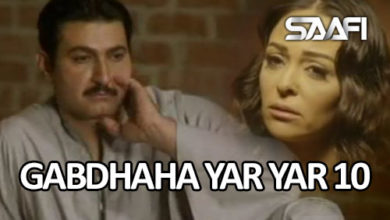