Following the swearing in of newly elected MPs to the 11th Parliament on April 14 after a two-year delay, focus now shifts to the presidential race.

The Lower House and the Senate will vote for the next president of Somalia after attempts to restore universal suffrage after more than 50 years failed.

The latest entrant to the already crowded race is Abdi Maahaay, a Minnesota-based philanthropist and executive director of Somali American Healthcare Foundation.

Maahaay says he is running for president to bring change to the country. He, however, needs 138 votes from the Somalia Parliament to win the election, a daunting task for a newcomer in the country’s politics — although he had expressed interest in the race in 2017.

Maahaay faces at least 40 contenders in the race for Villa Somalia, the seat of power in Mogadishu.

“I am confident Somali MPs will make the right choice. I believe they are highly ethical and despite alleged vote bribery in the past, this is the year they will choose someone they know he can deliver. A new face like me, not an ex-president or ex-Prime Minister.

“I have what it takes to bring change to Somalia,” Abdi told the Star in an earlier interview in Nairobi before heading for his presidential bid launch in Mogadishu.

For more than two decades, Maahaay said he has been on a mission to provide comprehensive healthcare services throughout Somalia to the poor.

operations for Somalis suffering from birth defects, injuries sustained from the armed conflict and other physical deformities such as conjoined twins, tumors, blindness, fistula and child rape victims.

“Over the years, I have managed to have 620 surgeries in Mogadishu; 120 in KIjabe and Nairobi, Kenya; 20 in India; three in Pakistan; two in the Philippines and one in Ukraine.

“Six of the cases required the world’s most advanced surgical technologies and skills such as separating conjoined twins and were performed in the US.” Maahaay said.

“It gives me joy to see the two survivors of the conjoined twins go about their daily lives as normal kids. One is 14 years old in high school and the last twin is at an elementary school in Boston,” he said.

The candidate observed that it is the right of every Somali to access comprehensive healthcare “but leaders have failed”.

“This is what has pushed me to want to be the President of Somalia. To bring what I have brought to these few individuals to a national level,” Maahaay added.

One of the mothers of conjoined twins that went through surgery said Maahaay has devoted his life to the well-being and uplift of the Somali people.

“He is a practical man with the heart and willingness to see Somalis emerge from the devastating effect of the civil war. I am glad to see him joining the race for the presidency. He is what Somalia needs. I wish him all the best,” she said, adding that her children were doing well.

China says no plans to build military base in Somalia 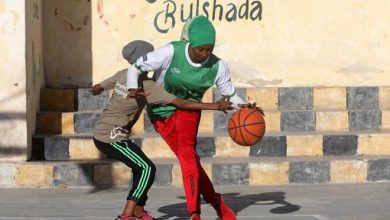 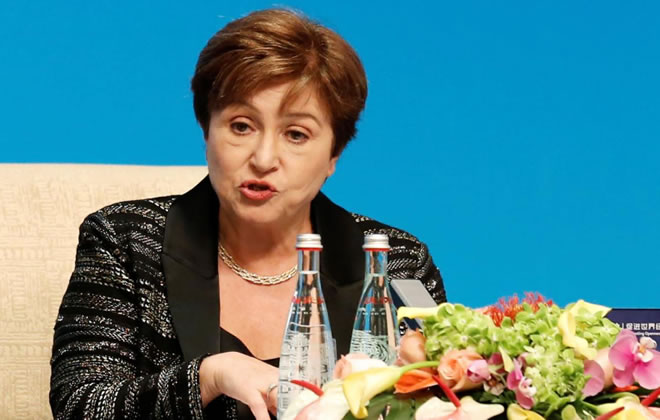 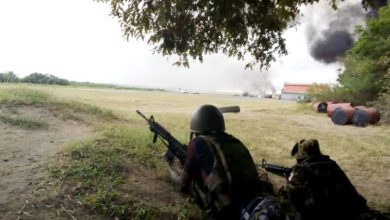 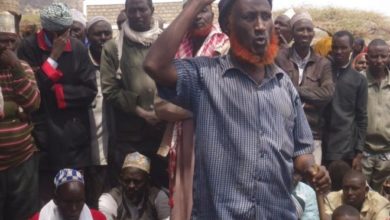 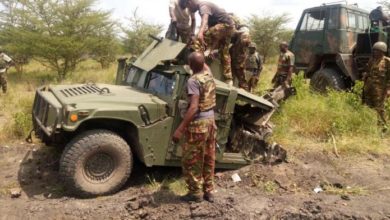 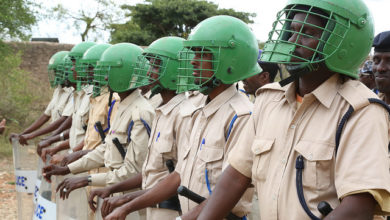