Hassan who has had a long running feud with Deni did not participate in today’s election in Bosaso. Sources said Hassan was reportedly in Mogadishu at the time of the vote.

Ali Mahdi Mohamud was elected in the seat contested by Hassan.

Federal State Minister for Finance Mohamud Hayir and his Livestock counterpart Said Hussein Eid were also blocked from contesting according to sources.

The locking out of Hassan is seen a blow to Farmaajo and adds to the supremacy battles between Farmaajo and Federal Member State presidents.

Hassan had pointed fingers at the Deni administration for the February 19 bombing in Bosaso which claimed at least two lives.

A mother flees drought in Somalia

Somalia says over 40 of its nationals have safely left Ukraine 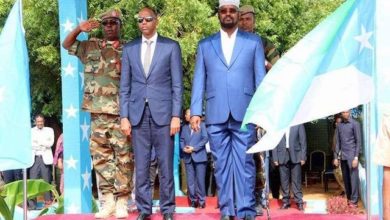 Somali PM in Kismayu to normalise cooperation with Jubbland State 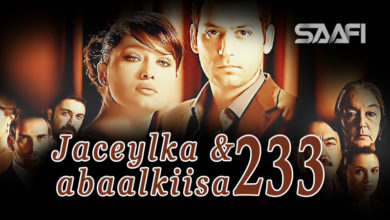 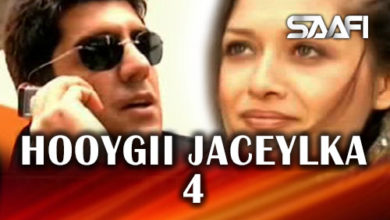 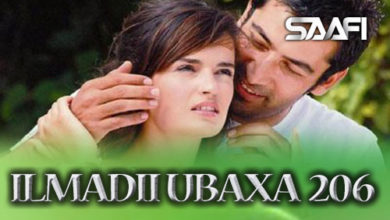 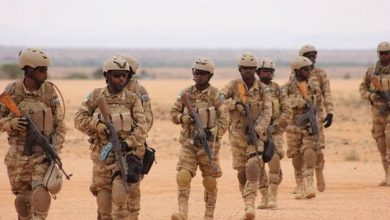 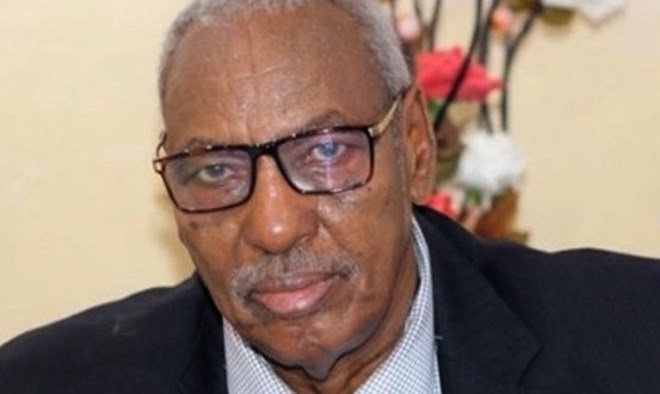