Armed police have sealed off a mosque in London after a man was fatally stabbed in a nearby street.

The Metropolitan police said the victim, who was believed to be in his early 20s, was found with stab wounds in Elmton Court, Cunningham Place, near Regent’s Park, at about 6.15pm on Thursday.

He was treated at the scene with help from London ambulance service paramedics but later died in hospital, the force said.

A Met police spokeswoman confirmed a search at a nearby mosque was linked to the stabbing.

Armed officers could be seen searching stairwells and the outside area at the back of the mosque – including one part of the building under a large patio – at well past 11pm.

At around 11.30pm roads re-opened around the mosque. Armed officers could also be seen leaving the scene.

A Met police statement said that cordons including the London Central Mosque were likely to remain in place overnight.”

Witnesses claimed they saw two men being detained in handcuffs but the Met said no arrests have been made and officers continue to hunt the suspects. The force tweeted that the attack was not terror-related.

Video from outside the mosque shared on social media showed armed police at the gates to the London Central mosque as a helicopter circled overhead.

Bahir Moulana told the Press Association that, as he was walking towards the mosque, police were pushing people back before they closed the main gate.

With a number of armed officers at the scene, the 39-year-old said it gave him the “jitters”, especially following the recent attack at two mosques in New Zealand. “I saw all the blue lights and my heart was in my mouth,” Moulana said.

With worshippers eventually let out of the building, he added: “There was one girl who said she saw two guys run in. Someone else told me the police were chasing them.”

Moulana said he saw two people being detained and put in handcuffs by the police at the mosque. “The police just surrounded them,” he said. “I saw that at around 7pm.” 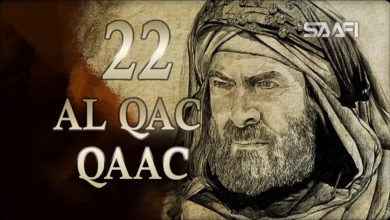 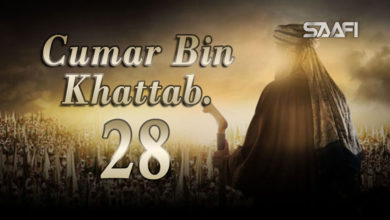 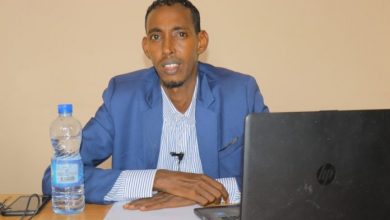 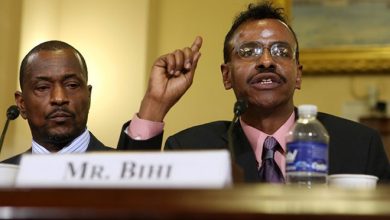 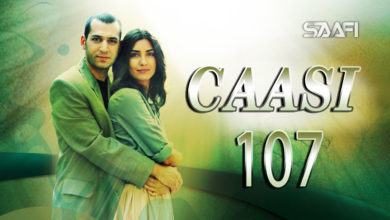 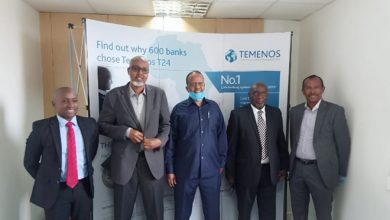