Puntland’s Electoral Implementation Team has released the names of 32 candidates running for 16 seats in Bossaso, the capital of Bari region.

Two candidates will contest each seat.

Twelve of the candidates are women, but only one seat, HOP-234, is being contested by women candidates exclusively.

Aynanshe Yusuf Hussein will be contesting HOP-222 against Roda Yasin Yusuf. Hussein resigned from his position as the deputy chairman of Puntland’s SEIT on Monday, citing personal issues. The abrupt switch from the electoral regulator to candidate has drawn heavy criticism to Hussein and Puntland’s regional President from other candidates and electoral observers.

Puntland has only elected close to 40% of its MPs to Somalia’s federal parliament, falling behind every Federal Member State. 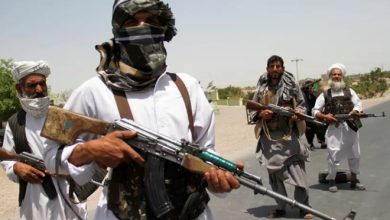 America may be creating a power vacuum from Somalia to Afghanistan 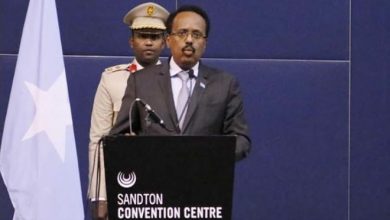 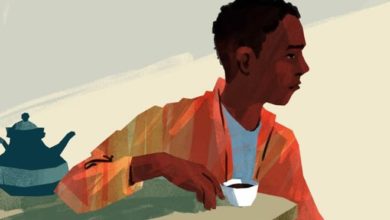 Surviving al-Shabab: The boy who escaped the world’s most ruthless terror group 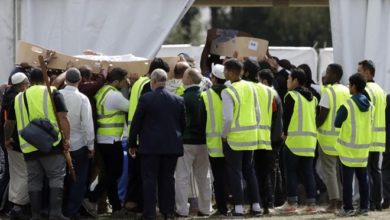 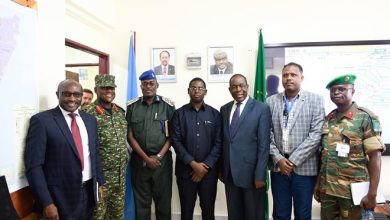 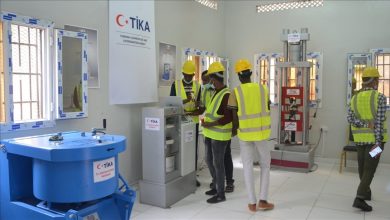