Puntland President Abdullahi Deni and his Galmudug counterpart Ahmed QoorQoor today met for the first time since both came into office in what sources said was aimed at crafting a working relationship between the two neighbourly states.

Qoor Qoor who came to office early this year travelled to the Puntland side of Galkaayo town where he met his host.

Sources privy to the meeting said the two leaders discussed security and cooperation. There was however no official statement from the meeting.

Galkaayo town which has been the epicentre of clan conflicts over the years is under a joint security framework which came into being in 2017.

Under a UN supported deal, both Puntland and Galmudug contributed security forces to jointly man the border town.

Puntland and Galmudug have in the past had territorial disputes with the former claiming part of its territory in Mudug was hived out to form Galmudug.

He came to the U.S. as a boy with a heart defect; now this Springfield valedictorian hopes to become a cardiologist 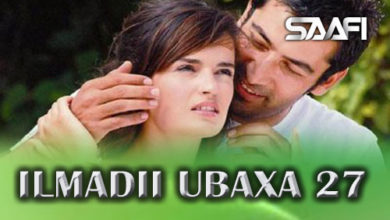 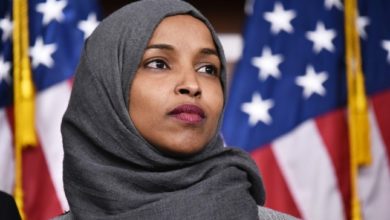 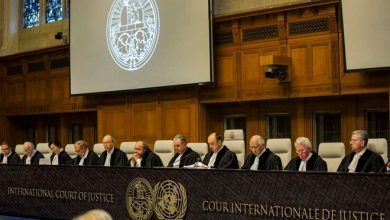 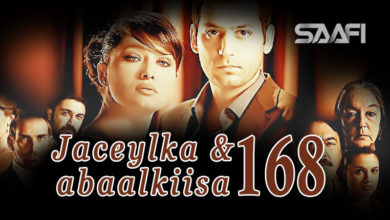 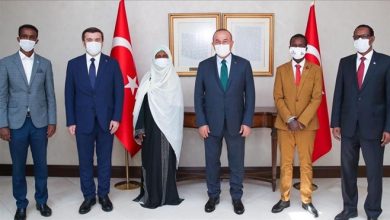 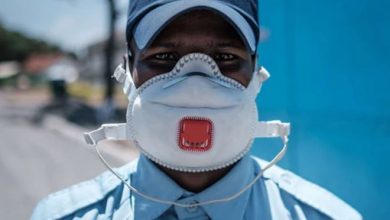