The regional governments of Puntland and Jubaland have said that they are not party to the electoral agreements made at the third Dhusamareb conference because they were not represented.

Puntland President Said Abdullahi Deni and Jubaland President Ahmed Mohamed Islam (Madobe) issued a joint statement, saying that they commended the progress made at the first Dhusamareb consultative meeting in mid-July when regional leaders laid the groundwork for an indirect election model and invited President Farmaajo and then Prime Minister Hassan Ali Khaire to discussions.

With the federal government in attendance, Deni and Madobe said that a political consensus was reached during Dhusamareb 2. They were hopeful for the third Dhusamareb summit, held on Aug 15 – 16 before a “political crisis” – the abrupt and highly suspicious ouster of Hassan Ali Khaire as PM – lead them to lose confidence in the federal government’s willingness to negotiate in good faith.

The Puntland and Jubaland administrations say that while they respect the views of the participants, the agreement reached on Somalia’s electoral process only reflect the opinions of the federal government, Hirshabelle, Galmudug and Southwest State.

The statement says that both regional governments remain committed to reaching a consensus on how to old the 2020/2021 elections but will not endorse the agreement reached in Dhusamareb.

President Farmajo and three regional leaders agreed on an indirect election model at the end of the third Dhusamareb conference based on constituency caucuses. Each caucus will be made up of 301 delegates who will vote for a representative in parliament. The leaders agreed to include Somaliland. The NIEC, Somalia’s electoral commission, will oversee the entire process.

In the weeks leading up to the scheduled Dhusamareb 3, Puntland President Deni was vocal in his opposition to the federal government, publicly stating that the removal of the PM was illegal and accusing Farmaajo of orchestrated the sacking as a manoeuvre to extend his term.

The Puntland government issued an ultimatum to the federal government just days before Dhusamareb 3, insisting that President Farmaajo appoint a new PM before any electoral negotiations can take place. Puntland accused President Farmaajo of intentionally delaying the appointment of a new Prime Minister and also took exception to the selection process for the electoral technical committee, saying that the Federal Government appoints the members without consultation.

Puntland, and Jubbaland officials along with opposition figures have derided the care-taker Prime Minister, Mahdi Guled’s approval of projects and appointments to the Somali Petroleum Authority as Somalia prepares to announce the winners of it’s inaugural oil and gas licensing round in early 2021.

It called on the international community to be present so that it may observe and guarantee any agreement that is reached.

The UN Special Representative of the Secretary-General for Somalia, James Swan, told the UN Security Council on Thursday it was regrettable President Abdullahi Deni (Puntland) and his Jubbaland counterpart Ahmed Madobe had boycotted the meeting.

“It is disappointing that they declined to participate despite repeated appeals from other Somali political leaders and international partners.”

The US Embassy tweeted on Thursday that it “can’t help those absent”, accusing Madobe and Deni of actin as spoilers and pushing them to accept the agreed election model.

US airstrike takes out terrorist bomb-maker in Somalia 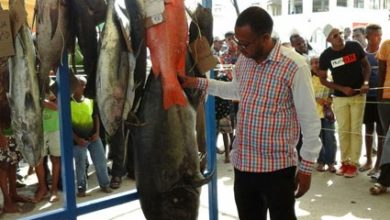 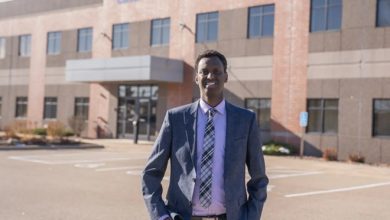 Hamse Warfa is leaving for a position in the Biden administration 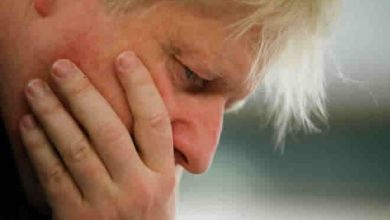 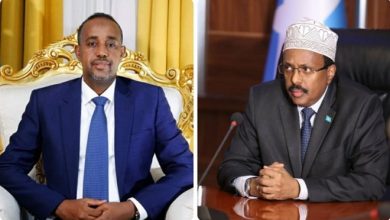 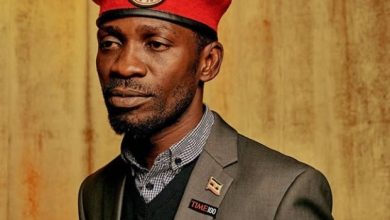 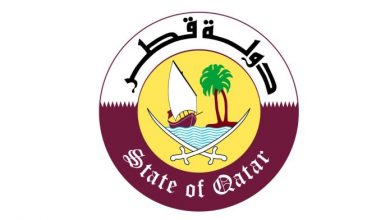