The Police chief of Puntland, General Abdulkadir Shire Farah (Ereg) has shot and wounded his deputy commander following a quarrel during a security meeting in Garowe last night.

Ali has sustained slight wounds to the leg and was admitted to a hospital in the city.

It’s yet unclear what has triggered the shooting, but reports from Garowe indicate that the officials had an argument over security plans as they were holding a meeting at a hotel. 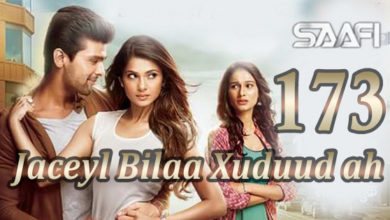 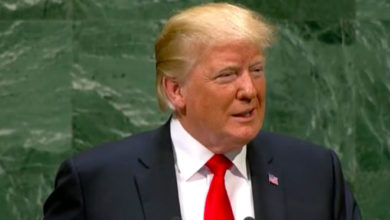 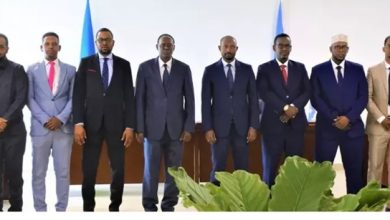 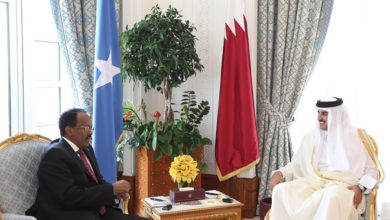 Qatar and Somalia…common interests and aspirations 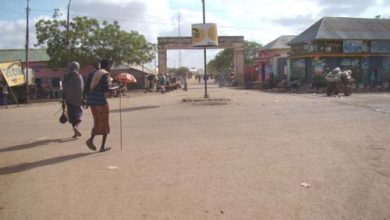 Gunmen Kill A Judge In Wanlaweyn District In Southern Somalia 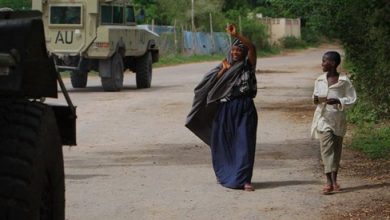