Ali Ibrahim Ali, who was in charge of the city’s Police died after an explosive device hidden in his car exploded while driving to his workplace in the early morning.

Al Shabaab has claimed responsibility for the car bomb attack, according to a statement posted on its affiliated media outlets.

Puntland state has not yet commented on the incident. 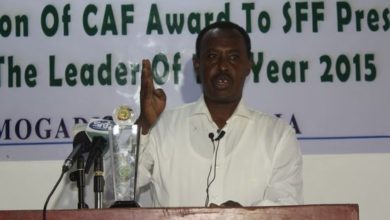 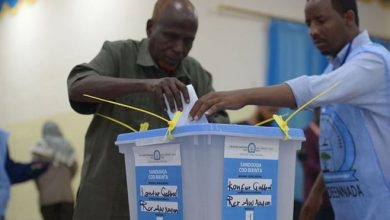 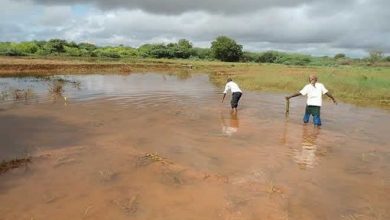 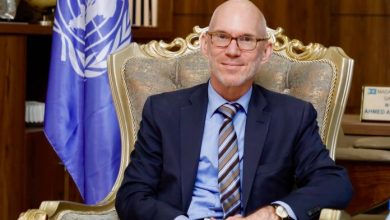 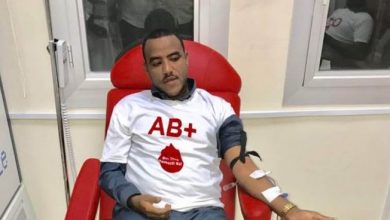 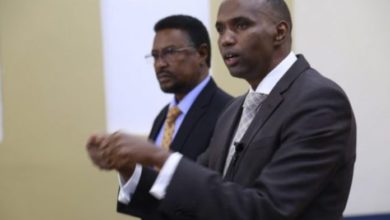