Minneapolis-St. Paul is burning with rage while demonstrations continue around the nation. Politicians and television commentators pontificate about what should be done as people of all races, genders and faiths in the Twin Cities, Washington, Philadelphia, Atlanta, Dallas, New York, LA and other cities take to the streets to express their outrage. Before the murder of George Floyd on May 25, the health and economic toll of COVID-19 had already gripped the nation. The data clearly show how people of color are disproportionately affected as they often have underlying health conditions and are in employment sectors with higher risks of contracting the disease.

“As of mid-May, 22% of the Minnesota Department of Health’s interviews with people who had laboratory-confirmed COVID-19 cases required an interpreter — more than five times the proportion of the state’s population lacking fluency in English,” the Star Tribune reported. This also underscores the large newer immigrants of color settled in the state of Minnesota, many of whom live in the areas most damaged by the riots. This convergence lays bare the intersectional racial, immigration status, and health inequities plaguing the United States.

African-Americans and other minorities understand well the much older, more insidious and harder to control disease plaguing this nation. Racism and congruent violence against black bodies defines American history. Alas, unlike COVID-19, this older disease cannot and will not be eradicated with stay-at-home orders and the wearing of masks. A vaccine to inoculate us against this illness remains elusive.

While experts agree for the need for police reforms, police brutality and the rarity of police prosecutions persist: the same violence against black men, the same rioting and anger in communities around the nation, the same destruction of the very communities that have been victimized. African-American, Latinx, and East African community-owned businesses are bearing the brunt of the violent reaction that followed the killing of George Floyd in the Twin Cities. Many of those small businesses run by Somalis, Ethiopians and Mexican immigrants were already struggling due to the COVID-19 shutdown. These small stores are often the only businesses serving these communities.

These already vulnerable communities are now in a worse position than a week ago and their access to affordable goods is further reduced and even eliminated. The few destroyed and damaged big chain stores — including Target, Walgreens and Kmart — might take years to rebuild if they return at all. Those losing jobs in these areas are mostly people of color, whose job security was already devastated by COVID 19, The violence of the past week has worsened the emotional and physical racial wounds defining the nation. It is certainly painful to watch the burned infrastructure. These shocking images, however, might finally draw our attention to  the burning and violence that is a daily reality in the neighborhoods many of our citizens live in and where policing and brutality are synonymous, where racial profiling and segregation persist. While an African-American might lead the Minneapolis Police Department, the deeply entrenched law enforcement culture that criminalizes black men since the era of slavery remains. Changing one individual at the top is not going to change the culture and structures of violence against communities of color. It might only serve as tokenism for those most resistant to reforms.

A key takeaway from the tragic events in Minnesota over the last week might be that young people of all races, genders and creed are in desperate search for credible leadership and trust in their police force. They are revolting to get attention and they are using the tools our law enforcement has given them. They are coming of age with institutions using violence against them, and we cannot and should not be surprised that some respond with violence, as abhorrent as violence is.

If we want young people to act differently, our society, our leaders and most importantly our institutions must act differently. If we don’t urgently transform these institutions to more just and more accountable bodies, America’s youth will continue their rage and revolt against injustices for decades to come.

Saida M. Abdi, Ph.D., is an assistant professor in the School of Social Work at the University of Minnesota. She is a clinical social worker and an expert in trauma and resilience. She is the co-author of the 2019 book “Mental Health Practice With Immigrant and Refugee Youth: A Socioecological Framework.” 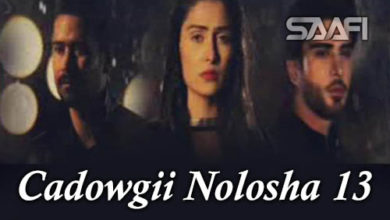 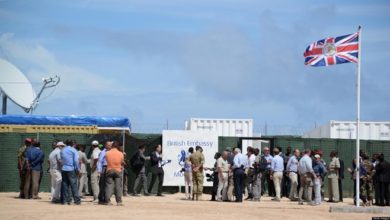 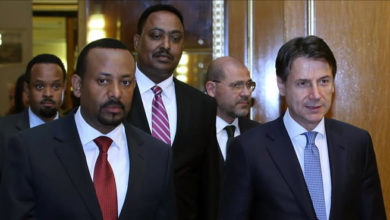 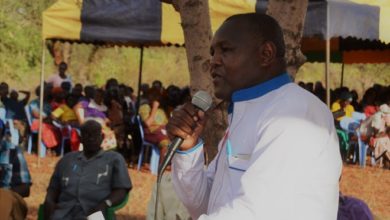 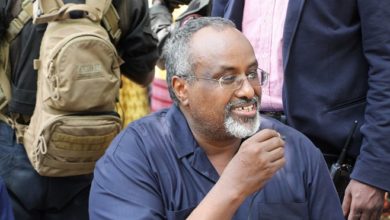 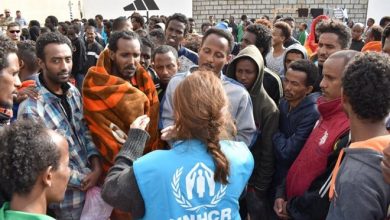