It is obvious that we will all die one day as life is ultimately terminated with death; nevertheless, the sudden loss of Abdirahman Hosh Jibril was heartbreaking for me.  I met Abdi for the first time in the year 2000 when I joined the Pan Somali Council for Peace and Democracy (Israaca), an advocate organization of Somali intellectuals based in North America. Our friendships have grown rapidly and since then we stayed in touch regularly.  Our daily conversations were centered on local and global matters as well as personal and family issues.  Obviously I and Abdi had similar political thinking with negligible differences. He was an exceptional human being who have touched the hearts and minds of many thousands of Somali across the globe. Abdi was a man of principle, he never shied away from expressing his political views even if it would seem controversial.  He was a staunch supporter of women, and minority rights.

Abdi was a family man; he was very close with his three kids and loved them dearly. His daughter Sagal was his icon. He will do anything and everything to make sure his family is happy and safe.

Abdi was a brilliant lawyer, excellent writer and very knowledgeable. He was a happy guy and often enjoyed telling funny jokes. The most amazing qualities of Abdi was his ability of making friends, and connecting them together regardless of their age and gender. His loyalty towards his friends was priceless. He was humble, sincere, and passionate on his social and political beliefs. His political career was dominated on drafting, and launching reviewing process of our constitution and making sure that it is a national constitution that addresses our moral and religious values.

Abdi was known for being polite and generous to his co-workers, and friends. He also enjoyed highlighting the idiosyncrasies of his political adversaries with tweets or social media messages often ending with his famous word “Isomarey”.  He had personal touches and made feel special everyone in his surroundings. At his funeral yesterday, a young man (Goobdoon) who works for him at the Ministry of Constitution told me that Abdi was like a second dad for him. He said, I am now more committed to work hard in order to fulfill his dream which was finalizing the review process of the constitution a head of 2020 election.

Abdi has not left a penny for his kids, but a beautiful legacy that will be carried by his friends and associates. A legacy of dedication for equality and justice for all; a legacy of goodwill and simplicity.

Somalia has lost a great man; a man who has served his people and his nation with dignity, and perseverance. A symbol of the national unity, a role model to be admired and cherished, an advocate of the rule and law, and the voice of the most vulnerable ones in our society, a genuine friend and a big brother of mine. His memories have a special place in my heart which I will carry for the rest of my life.  May Allah rest him in peace and grant him Jannah. 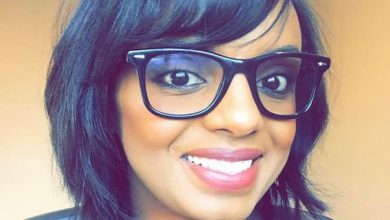 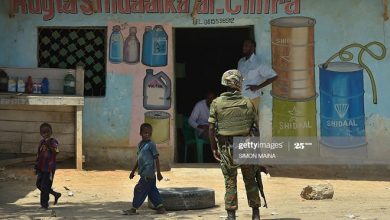 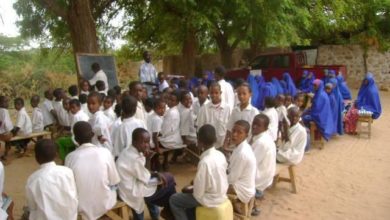 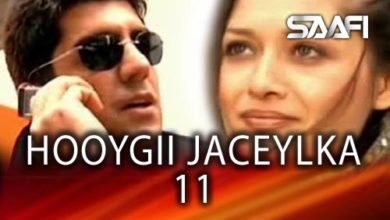 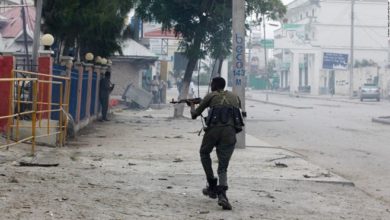 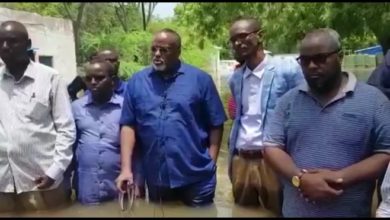