Fadumo Abdullahi Hussein, 21, is now the sole breadwinner for her drought-affected pastoralist family, working in a small restaurant in the central Somali town of Adado, earning $60 a month that she sends home to the struggling family in the rural village of Gaal-yeel village.

“I don’t even buy clothes from my salary. My food and lodging are provided by my employer, so I use all the money I earn to buy my family the essentials they need. I don’t keep any money for myself,” she said.

Fadumo left the rural area at the request of her parents and came to the town 35 kilometres away in search of employment. Her family of eight had reached the desperate point of being refused credit at the local shops after incurring debts of $800 over a year. They could not buy food and could barely cook a meal a day, having lost 120 of their 200 goats to the drought and being unable to sell the weak animals that remained.

“Our family’s situation has been deteriorating over the last four months. My parents were forced to send me to town so I could support them with the bills as I am the first born in the family,” she said.

Fadumo got the job in January, after a relative in town connected her to an employment placement agency in Adado, run by a group of young women. She used her first month’s salary to buy her family in the village three barrels of water (600 litres) for themselves and the remaining animals, and 25kg each of flour, rice, and sugar, enabling them to cook three meals a day.

The head of the placement office, Nimo Mohamoud Adan, told Radio Ergo that in 2021 they placed 112 women in jobs, most of whom were young and from rural areas in Galmudug. The office charges a one-time fee of three dollars from the employee’s first salary. Employees and employers have to agree on the salary and working hours. Those who are straight out of the rural villages receive training on tasks they have not done before.

“There is a huge difference between the people who live in the town and the rural people. There is a possibility the person you have placed in a house-help job does not know much about the different type of utensils people in town use, so that is why we offer them training,” Nimo explained.

Maryamo Dahir Ali, 19, has been working as a house-help for a family in Adado since November 2021, earning $80 a month. She uses the money to provide for her widowed mother and six siblings, whom she has moved from their village 55 kilometres away to a place just 10 km outside town.

“We used to sell our livestock for a living, but now they have been affected by drought and have lost market value. We are now remaining with 50 sick goats and that is what forced me to take up a house-help job. You can understand, when you are working as a house-help you are not allowed to sit around, you have to work all day,” she said.

Maryamo said her mother encouraged her to seek a job in town after hearing about other rural girls going there to work and sending money back home. She noted that she will be working until the end of the current drought situation facing her family. Her family has lost 130 goats to the drought.

Somalia court sends two to the gallows for journalist's murder 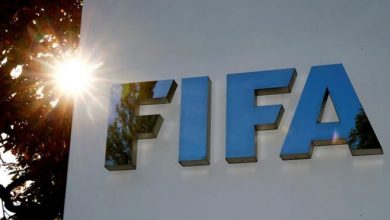 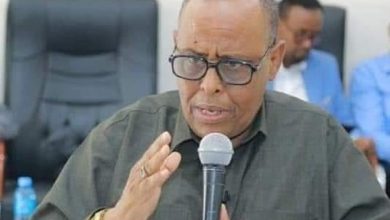 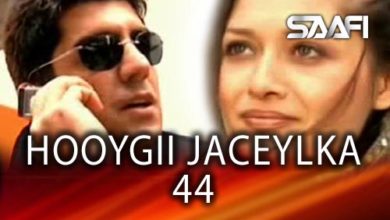 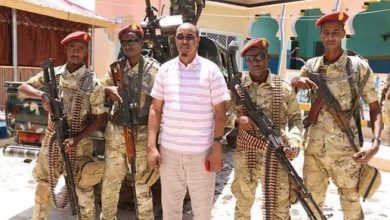 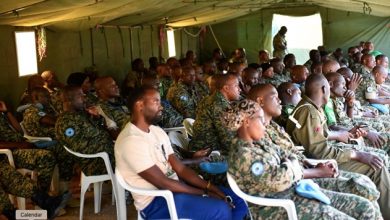 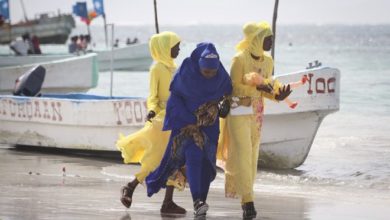