Women living in rural areas of Somaliland have been commending the new health services made available under a health programme that has seen the opening of 65 maternal and child health clinics in remote places.

Halima DahirIge delivered her baby in December at one of the clinics opened in Gargaara, in the north-western Awdal region. This was the first of her five children to be born in a medical facility.

“We praise Allah now we have a health facility in our neighbourhood!” she told Radio Ergo. “I didn’t have a problem when I gave birth to my last-born child. We now have a medical service.”

Halima’s baby was vaccinated against polio on 28 April when the immunisation round started in her area.

“We have had a lot of difficulties during labour as we had no vehicle and the road was very rough. In parts,I had to ride a camel to the nearest medical facility.

Sometimes I would wait for so long, but no camel would come,” Halima said.

He said the health facilities opened had been staffed since December by a team of 834 doctors, nurse, and midwives.

A central mother and child hospital is under construction at Hargeisa General Hospital, costing $300,000, funded by the United Nations Population Fund, UNFPA.

The new clinics have so far served 14,600 women and children, according to the ministry records.

Among them is Ayaan Mohamed Abdilahi, a mother of six, who accessed polio vaccinationsand treatment for her children at UgaasMadow, 90km south of Berbera, for the first time.

Two of her children had measles and were admitted to the clinic.

Ayaan told Radio Ergo that in the past it would takethem two days or more to find a vehicle from their village of Qarfadto a health care facility in Berbera or Hargeisa towns.

“My children were never vaccinated,” Ayaan said. “I used to take them to a hospital about every five months if one of them fell sick with measles and we would have to travel for about 48 hours.  It was a problem to travel so far but now I no longer worry for the children because the treatment and medicines here are free.” 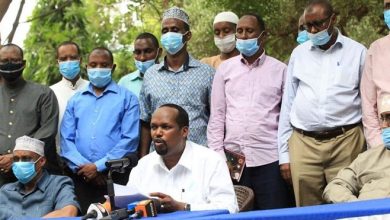 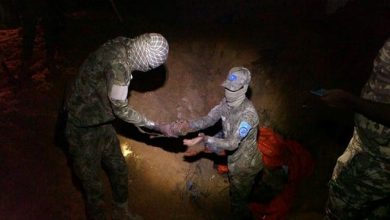 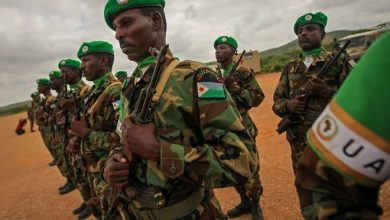 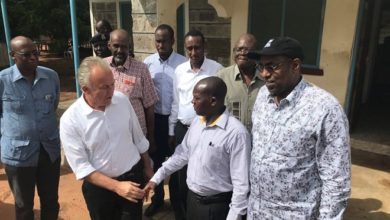 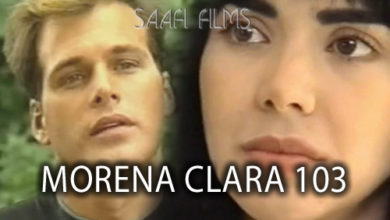 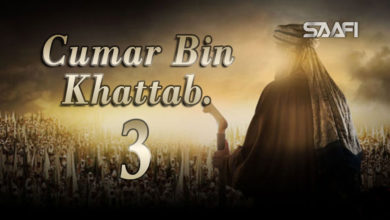