The Lower House sitting scheduled for Saturday has been called off the following intervention by Somali President, Mohamed Abdullahi Farmajo, officials said.

The proponents of the motion against the Speaker of Lower House, Mohamed Osman Jawari have been planned to hold a session to oust the speaker today.

Abdinur Mohamed Ahmed, the director of Villa Somalia who confirmed the postponement of the session said President Farmajo convinced the sides to cancel the meeting pave the way for further deliberations on the issue.

Sources say the cancellation was intended to pre-empt possible confrontation by the House members during the session.

The opposing factions of the Lower House members have been holding parallel meetings for last 48 hours in different hotels in the city amid looming political tensions.

On Friday, Speaker Jawari vowed to chair Saturday’s session with the main agenda being the Bula Hawa border issue.

Contrary to Jawari’s position, the 1st Deputy Speaker, Abdiweli Sheikh Muday reiterated that the motion against Jawari would be tabled before the parliament. 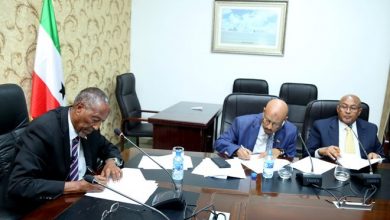 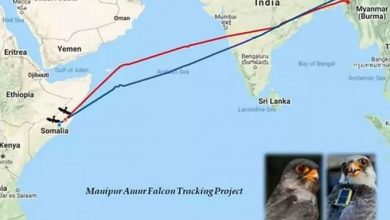 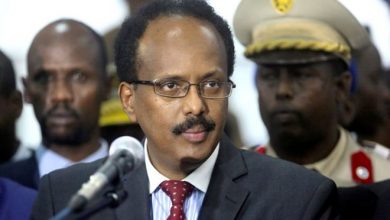 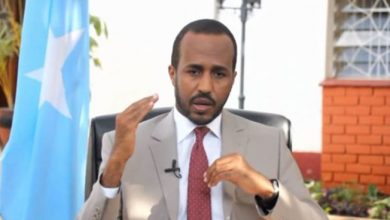 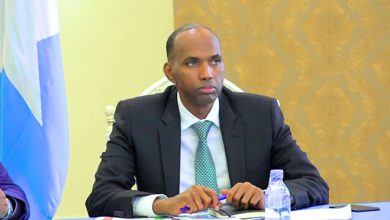 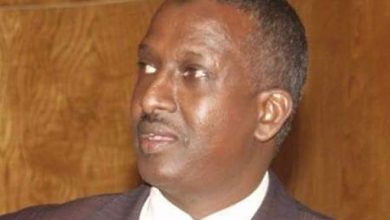