A Scottish policing unit that dramatically reduced Glasgow’s knife crime rate is responding to fears that gang violence affecting Somalis in London could spread north through a unique collaboration with the community’s women.

The pioneering Violence Reduction Unit (VRU) – which was visited by the Metropolitan police commissioner, Cressida Dick, earlier this year – is to work exclusively with women for the first time, having traditionally focused on breaking cycles of violent behaviour among young, usually white, males.

Officers will offer training in Scots law, conflict trauma and mental health to Somali women, who officers believe have the greatest access to the young people most at risk.

The One Community project has been developed by Khadija Coll, who has worked with refugees in Scotland and Somalia for more than 20 years. She was instrumental in the successful campaign to legislate against FGM in the Scottish parliament.

“When they see what is happening in London, their fear is real,” Coll told the Guardian. “That’s why these Glasgow mums came together – because they don’t want that to happen here. Families are scattered all over the world, so it’s not unusual to have have an auntie here and another in London. They even found out about the two boys [two Somali teenagers who were stabbed to death in London in February within two hours of each other] before it was released to the press.”

The VRU’s acting director, Will Linden, said the collaboration was a direct response to community concerns. “We’ve had to on [those fears] because, if we’re talking about prevention, then just because the problems don’t exist here anywhere like they do in London doesn’t mean they won’t in the future. If we wait another year or two to intervene we might be fighting a losing battle.”

While there is no specific intelligence to suggest violent individuals are moving from London to Glasgow, Linden says “we know there is movement across the country within these communities”.

Glasgow’s Somali community is relatively small – about 3,000 – compared with the estimated 70,000 people in London.

As the focus of the VRU shifts to incorporate changing demographics and the growth of “New Scots” communities, Linden says he is well aware of the difficulties in building trust, in particular with groups whose experience of police brutality or corruption in other countries may create initial barriers.

For Coll, training women to act as community champions and intermediaries is an obvious strategy. “With Horn of Africa communities it is the women who are really running the households. They are scared of their kids isolating and making bad choices, and they understand the challenges they face settling in a new country”.

She said the women involved were keen to help their young people access education and employment services, and support them in dealing with racist or Islamophobic bullying, which some experience at school. They also want to break the stigma around mental ill-health, often experienced by young people who have witnessed conflict before arriving in Scotland.

Coll acknowledged the project’s workers could face suspicion from more traditional community members: “We do have to do it under the radar because some don’t want women to be empowered.”

Jonathan Kankolongo, 21, is about to graduate with a law degree from Glasgow Caledonian University. He joined a youth discussion group organised by Coll last year. Born in the Democratic Republic of the Congo, he moved to Glasgow when he was four years old. He says many of his peers who moved to Scotland as older teenagers have struggled to integrate.

“Some young people are coming over aged 18, they have a lot to deal with, learn a new language, learn the culture, and that’s why it’s vital to have people visible in communities to be role models.”

“What is happening in London is a reality,” he adds. “It shows that, a much as the UK is evolving, these circumstances still exist and we need to fix them.” 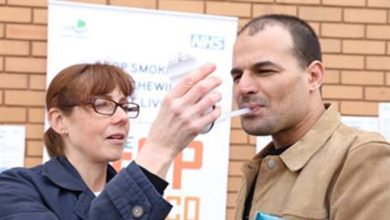 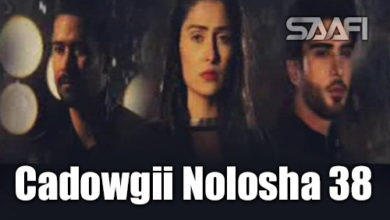 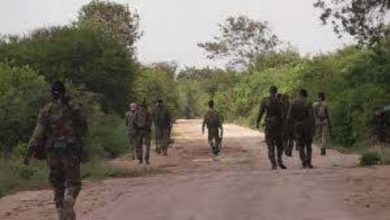 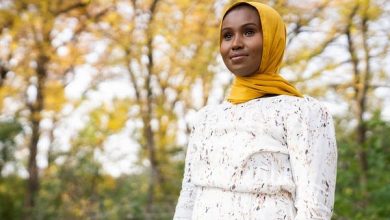 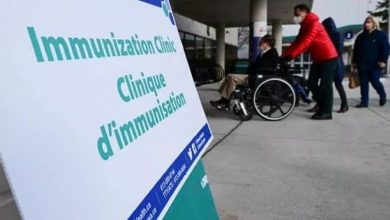