Security agents are grappling with the resurgence of Al-Shabaab attacks in Lamu County.

The militants have turned the county into a playground, often launching explosives attacks on government installations, security personnel, locals and motorists, killing, maiming and destroying property.

The terrorists have been getting security personnel involved in Operation Linda Boni unawares and left many dead.

Between May and November 2017, more than 30 police officers were killed in different attacks by the terror group.

This year, the terrorists have resurfaced with fresh raids targeting security personnel and motorists using the Lamu-Malindi road.

Last week, the attackers ambushed Ishakani Village, a day after killing a woman and injuring five police officers at Nyongoro along the Lamu-Malindi road.

They also set two police cars ablaze before disappearing into nearby bushes, a thing that they have been doing often despite the area being near a General Service Unit camp and a few kilometres from the Linda Boni Operation centre in Witu.

The centre is equipped with both air and ground equipment to counter Al-Shabaab attacks but what puzzles many is that the attacks mostly happen during the day.

However, there are few reports of the militants being arrested, injured or killed by the response teams.

Last Tuesday, tension was high in Ishakani Village in Lamu East after more than 100 heavily armed insurgents took over the area and preached radical teachings to the residents.

They hoisted their flag at a deserted local police station before going back to their hideouts.

Sources revealed that the attackers have also been conducting daily prayers at mosques in the area at will.

Among areas that Al-Shabaab have been operating from with impunity in the recent months are Milimani, Mangai, Milihoi and Pandanguo where they beheaded residents in 2017.

Despite the government downplaying the attacks, lives continue to be lost with security personnel deployed to escort public service vehicles always unsure of their fate.

On Wednesday, Interior Cabinet Secretary Fred Matiang’i met security bosses from the region in Mombasa and assured the public that the government is on top of the situation and that it will crush the militants and that there was no cause for alarm.

He termed the recent Al-Shabaab raids as “isolated cases”.

He insisted the government has the capacity to deal with the attackers who have scared away tourists from Lamu, affected farming and negatively impacted on locals’ lives, education and health sectors.

“I have not seen any cause for concern as it were. The isolated criminal incidents such as the one we had on Saturday are matters that we will deal with decisively as we move along because we have the willingness and focus,” Dr Matiang’i said.

And speaking to journalists on Friday, Coast Regional Coordinator Nelson Marwa said the security committee was reorganising its operations to deal with the terrorists.

He dismissed claims that the Ishakani police post is not operational and that police officers had been evacuated when Al-Shabaab roamed the area last week.

He termed reports that the attackers hoisted their flag in the village as “propaganda” and added that security has been heightened in the area.

“Ishakani is in Kenya and we have the obligation to protect it. Anyone who will try to attack that place will see lethal fire,” said Mr Marwa.

The tough-talking administrator said the government is confident with the Linda Boni operation.

“That is one operation that we believe in as a government and it must succeed. You can take that to the bank. We have all the units on the ground. We cannot discuss much of the operation for security [reasons] but we are on top of things,” said Mr Marwa.

The operation, which is conducted by various security agencies led by the Kenya Defence Forces and the National Police Service was launched by former Interior Cabinet Secretary Joseph Nkaissery in 2015 to flush out Al-Shabaab militants hiding in the dense Boni Forest. 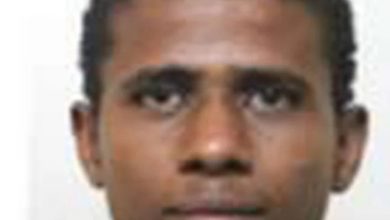 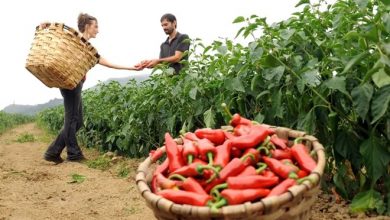 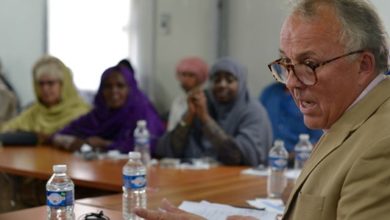 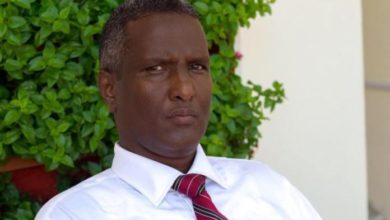 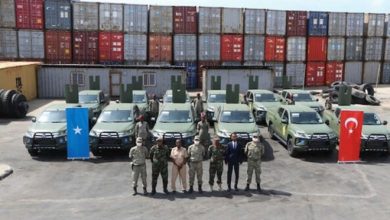 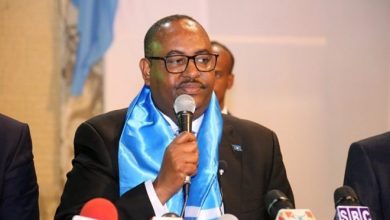