A multi-agency team has identified and marked areas along the Lamu–Witu–Garsen highway as ‘red spots’ owing to frequent terrorists attacks on the route.

The security agents on Friday announced this a part of its new strategy of countering al Shabaab militants terrorising both police and civilians in Lamu county.

The team recommended swift deployment of officers to intensify patrols in the red spots among them Nyongoro, Maisha, Lango la Simba, and Milihoi.

“These are the areas where the militants have frequently attacked police officers and residents,” Lamu county commissioner Gilbert Kitiyo said on Friday.
Kitiyo said Nyongoro has experienced at least five attacks targeting passenger buses plying the Lamu-Garsen highway within a span of four months.

On July 13, Public Works PS Mariam El-Maawy was abducted within Milihoi area by al shabaab before she was rescued by KDF.

El Maawy died on September 27 at a South African hospital while being treated for injuries sustained during the ambush.

Her nephew and her five bodyguards were also killed by al shabaab.

On Tuesday, the militant group killed two police officers within Nyongoro area and injured two others in its latest attack in the region.
The officers were escorting a convoy of six buses when they were ambushed by a group of heavily armed militants who sprayed the vehicles with bullets.

The militants gave the passengers Jihad leaflets/CD cards before letting all the buses to proceed to their destinations.

Speaking to the Star, Kitiyo said the construction of the Lamu –Garsen road will greatly reduce the terrorist attacks targeting the PSV vehicles.

Drivers and passengers using the main Lamu-Garsen road have said the poor state of the route has made it easy for the terrorists to target vehicles.

They said it was a challenge to maneuver and drive fast due to the many potholes that have lasted decades and grown wider.

“The construction has already commenced. Security agents have been deployed to secure construction equipment and workers,” the county commissioner added. 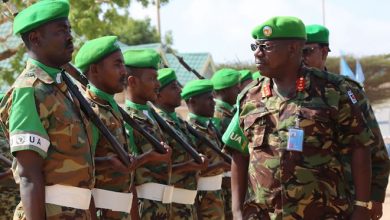 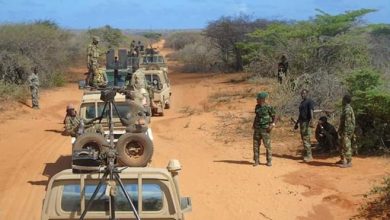 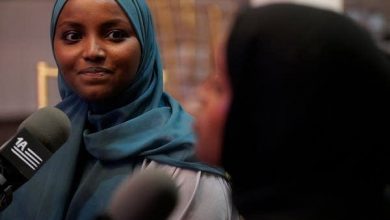 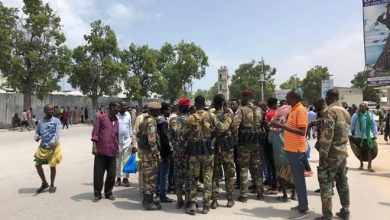 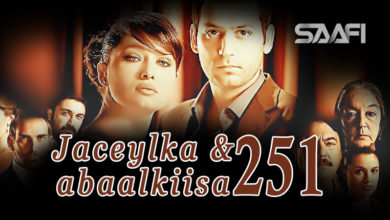 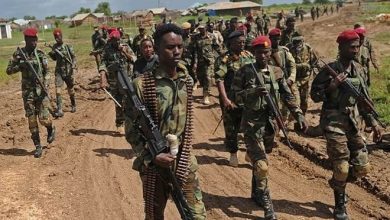