Abu Harira Somali, a Somalian commander of Tahrir al-Sham, was gunned down by unidentified assailants on the Idlib-Saraqib road.

Other sources, meantime, said that heavy fighting is underway between ISIL and Tahrir al-Sham in Western Idlib, adding that Tahrir al-Sham has captured a number of ISIL members in Sahl al-Orouj region following the clashes.

Local sources in Southern Idlib reported on Thursday that one of the senior commanders of Tahrir al-Sham Hay’at terrorist group, namely Mohamed al-Iraqi, was assassinated by unknown assailants near the town of al-Khowin.

They also reported that two military vehicles of Tahrir al-Sham were destroyed and a number of militants were killed and wounded during the ISIL terrorists’ attack on the road linking the village of Nayrab to the town of Sarmin in Southeastern Idlib.

Meantime, the commander of the terrorists’ security committee in the town of Qala’at al-Maziq in Northwestern Hama was killed after unknown assailants fired at him.

Terrorists are now in panic and frustration after reports said that the Syrian army will launch imminent military operations in Idlib province. 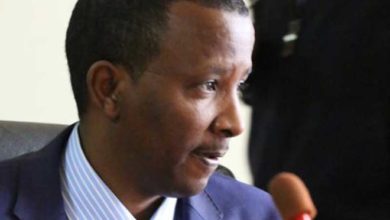 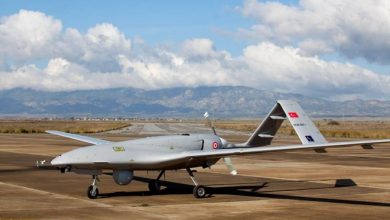 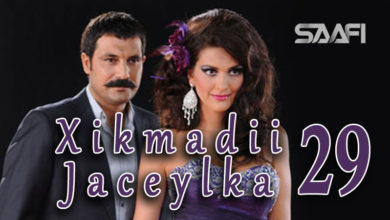 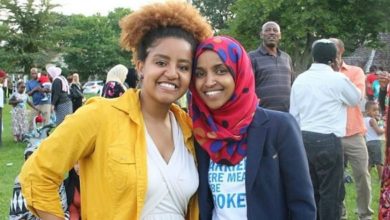 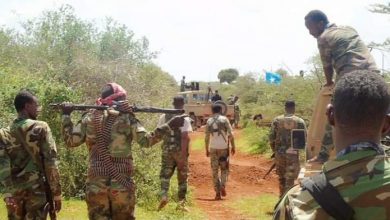 Somali troops carry out an operation against Al-Shabaab 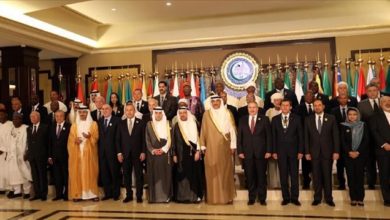