The overall head of Al-Shabaab in Somalia has moved with his troops to Gedo, a region in the war-torn country bordering Kenya’s Mandera County.

Somalia National Army General Ismail Sahardiid, the commander of Sector 43 in Gedo, was quoted as saying that captured Al-Shabaab militants had confessed that their leader had fled.

“The displacement of the leadership is among many other strains facing the group,” reads a security dispatch to Kenyan security agencies.

“The increase in precise air strikes against their hideouts is increasing fear and suspicion among the group’s top leadership.

“This situation has led to some officials and militants defecting to the Federal Government of Somalia.”

The latest strike against the militant group was carried out on Tuesday by United States Africa Command (Africom).

“In coordination with the Federal Government of Somalia, US forces conducted an airstrike against an al-Shabaab vehicle-borne improvised explosive device in the early morning hours, about 65 kilometres southwest of the capital, Mogadishu,” said Africom in a statement.

It added: “US forces will continue to use all authorised and appropriate measures to disable terrorist threats. This includes partnering with Amisom and Somali National Security Forces (SNSF) in combined counter-terrorism operations and targeting terrorists, their training camps and their safe havens throughout Somalia and the region.”

Kenyan troops fighting there are part of Amisom (African Union Mission in Somalia).

Of late, more than 100 al-Shabaab militants have been killed in US-led airstrikes.

On December 11, some 23 of them surrendered to the federal government-friendly administration of Bay. The region’s internal security minister, Mr Abdikadir Abdirahman, confirmed the surrender.

Reports say al-Shabaab is also faced with a power struggle between Diriye and one of his deputies called Fidow, the lieutenant in charge of finance and administration, who is thought to be plotting a coup.

Somalia a gateway to Africa for trade via Gwadar: PM 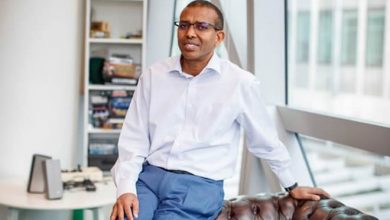 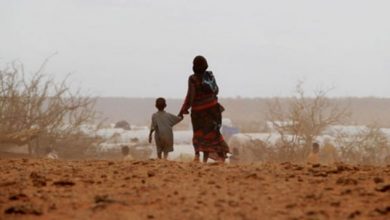 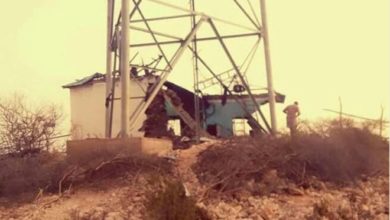 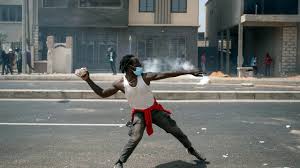 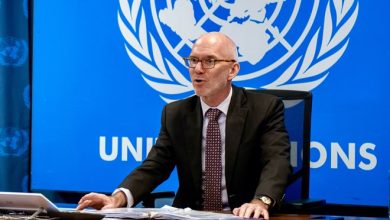 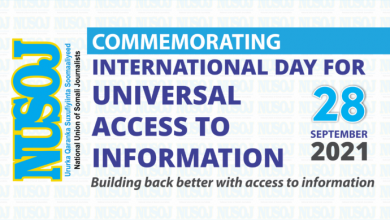