“A security operation carried out by the security forces in the Basra area killed six al-Shabab members, and the head of the group was arrested,” the National Intelligence and Security Agency said in a statement.

The security agency said the militant group was planning to launch an attack in Mogadishu and its environs.

The move came as Somalia and African Union peacekeeping troops intensify their onslaught against the al-Qaeda affiliated group in the south and central Somalia. 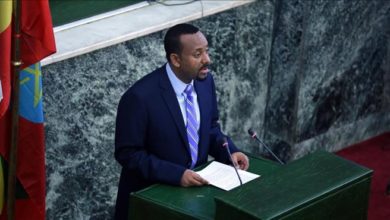 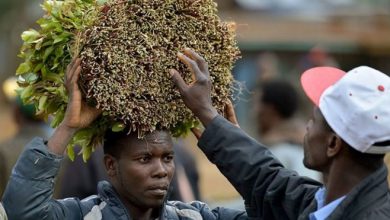 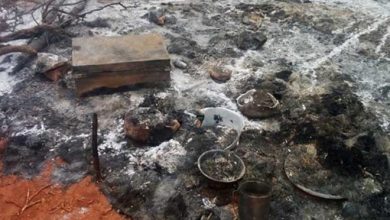 Houses burnt in Mandera as clash erupts over chief’s hiring 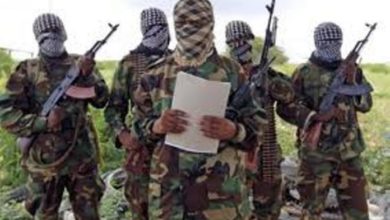 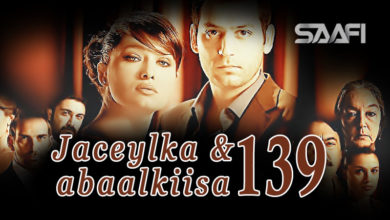 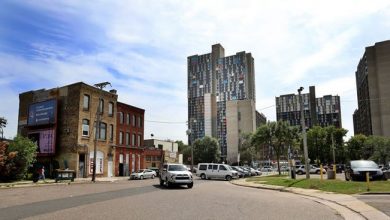