Militants loyal to the Al-Qaeda linked Al-Shabaab have reportedly fled to the central region following the US airstrikes on their bases in southern Somalia.

The commander of Somali National Army (SNA) in Hiran region, Gen Mohamed Ahmed Tredishe, stated that they had received reports of the Al-Shabaab militants vacating parts of Hiran.

“Villagers and pastoralists have been reporting that militants who appeared to have abandoned their bases in southern Somalia have reached some areas in the central region,” said Gen Tredishe at a press conference in Beledweyne town, the capital of Hiran region.

There were reports that the jihadists also wanted to move further north to Galgaduud and Mudug and even to the northeastern regions in the semi-autonomous Puntland State.

“We will not allow Al-Shabaab militants to hide in the mountainous area of the central regions or move on to the eastern regions,” stated Gen Tredishe.

The fleeing militants are said to have come from the Al-Shabaab bases in Lower Juba, Gedo and Lower Shabelle, the scenes of recent bombardment by US drones supporting the government of Somalia and the African Union forces (Amisom).

Last week, a US defence official was quoted by CNN, saying the strike on an Al-Shabaab training camp was carried out by a manned aircraft, killing 100 militants.

Since October 14 when a huge car bomb killed nearly 400 civilians in Mogadishu, the Somali government and Amisom troops have initiated more aggressive military campaigns against the jihadists.

In March, President Donald Trump enhanced the US military’s authority to intensify airstrikes in the fight against the Somali insurgents.

Conflict in Somalia’s south forces over 10,000 to flee 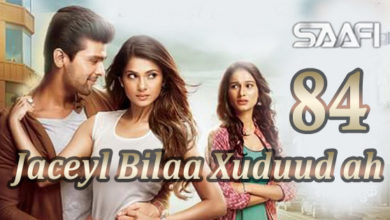 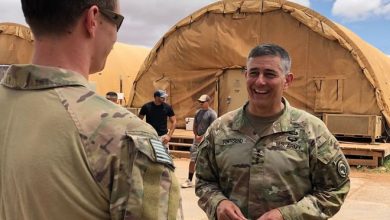 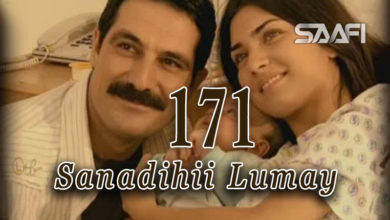 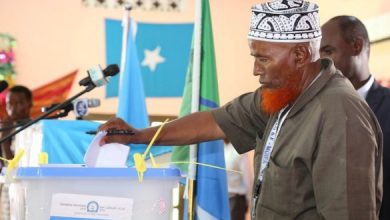 Somalia Elections Conundrum: Beyond the Soundbites 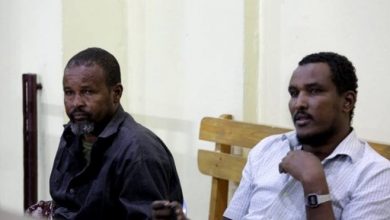 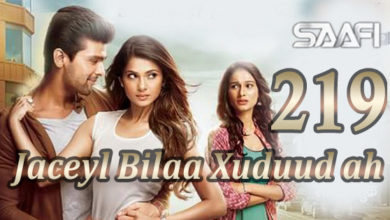